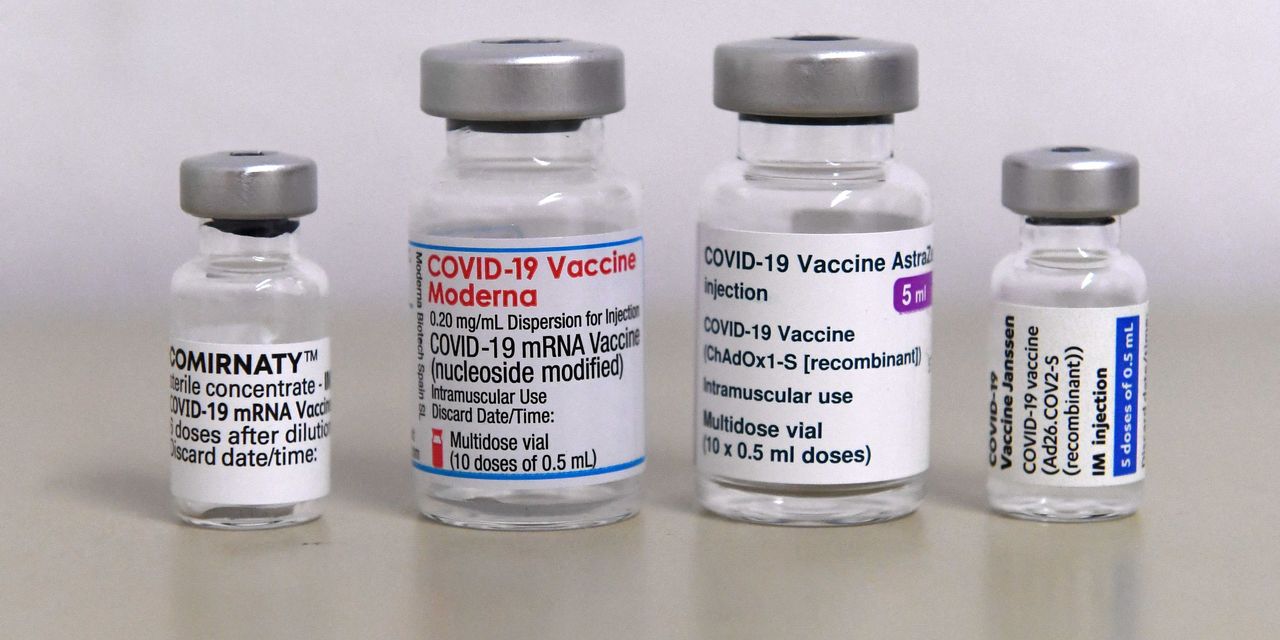 The Food and Drug Administration is expected to authorize new COVID-19 booster shots this week that target the latest versions of the omicron variant but will do so without data from a study showing the shots were safe and worked in humans.

Clearance of the doses, without data from human testing known as clinical trials, is similar to the approach the FDA takes with flu shots, which are updated annually to keep up with mutating flu viruses, as the Wall Street Journal reported.

“Real-world evidence from the current mRNA COVID-19 vaccines, which have been administered to millions of individuals, show us that the vaccines are safe,” FDA Commissioner Robert Califf said in a recent tweet.

Perhaps the bigger challenge once the boosters are available will be uptake, given that Congress has not agreed to release the billions of dollars needed to pay for distribution and rollout at vaccine sites, as the New York Times reported.

The federal government ran out of money this spring to reimburse shots given to uninsured people. At the same time, local health officials have reduced their outreach to unvaccinated people and most of the country is behaving as if the pandemic is over. Local authorities are also being distracted by the effort needed to contain a monkeypox outbreak and new cases of polio.

The overall COVID vaccine program has more or less stalled for the past several months with numbers provided by the Centers for Disease Control and Prevention barely budging from week to week.

U.S. known cases of COVID are continuing to ease, although the true tally is likely higher given how many people are testing at home, with data not being collected.

While those numbers are well below the peaks seen in late 2021 and early 2022, it still means the country is suffering 9/11 level casualities every six days or so.

Read now: Dr. Fauci’s advice has always been simple and on the mark

Meanwhile, time is running out for Americans to get their allotment of free COVID-19 tests from the government.

The program is set to be suspended Sept. 2 — which is this Friday — or even sooner, if supplies run out, according to a message on the COVID test website.

Every U.S. household is eligible for eight free rapid antigen tests per order, for a total of 16 free tests. The program started in January, offering four tests per household, then later expanded in March and May.

Anyone who has not used their allotment can still order them in the coming days by signing up online at https://special.usps.com/testkits, or by calling 1-800-232-0233. The tests are free, and there are no shipping costs.

• The Swiss regulator has granted temporary authorization to Moderna’s MRNA, +1.59% bivalent omicron-targeting COVID booster for use in adults aged 18 and older. Swissmedic made the decision based on data from a Phase 2/3 trial showing the booster increased neutralizing antibodies against omicron roughly eightfold above baseline levels, it added. It also produced higher neutralizing antibody titers against BA.4 and BA.5, which has become the dominant subvariant globally, according to the World Health Organization. Moderna is working to get product to Switzerland by early September.

Don’t miss: Moderna sets up clash with Pfizer and BioNTech with patent lawsuits in the U.S. and Germany

• The U.S. Secret Service has recovered $286 million in fraudulently obtained pandemic loans and is returning the money to the Small Business Administration, the Associated Press reported. The Secret Service said an investigation initiated by its Orlando office found that alleged conspirators submitted Economic Injury Disaster Loan applications by using fake or stolen employment and personal information and used an online bank, Green Dot GDOT, -2.23%, to conceal and move their criminal proceeds.

• Authorities in China’s southern city of Shenzhen shut the world’s largest electronics market of Huaqiangbei and suspended service at 24 subway stations on Monday in a bid to curb an outbreak of COVID, Reuters reported. Three key buildings in the sprawling area, comprised of thousands of stalls selling microchips, telephone parts, and other components to manufacturers, will stay closed until Sept 2.

• Japan is considering allowing asymptomatic COVID patients to leave their homes to buy daily necessities as long as they wear a mask and take other measures against spreading the virus, The Japan Times reported, citing government sources. The proposal comes as cases are at record levels in many regions in a seventh wave of the pandemic that is showing no signs of abating.

The global tally of confirmed cases of COVID-19 topped 601 million on Monday, while the death toll rose above 6.48 million, according to data aggregated by Johns Hopkins University.

The Centers for Disease Control and Prevention’s tracker shows that 223.9 million people living in the U.S. are fully vaccinated, equal to 67.4% of the total population. But just 108.5 million have had a first booster, equal to 48.5% of the vaccinated population.

Just 21.8 million of the people 50 years old and over who are eligible for a second booster have had one, equal to 33.7% of those who had a first booster.

Only 30 S&P 500 stocks are gaining, as health care stocks lead the losers

EnPro to acquire chip maker NxEdge for $850 million in cash

Retirement Weekly: Is now a good time for a Roth conversion?

Weekend Sip: Martha Stewart is moving into the world of wine