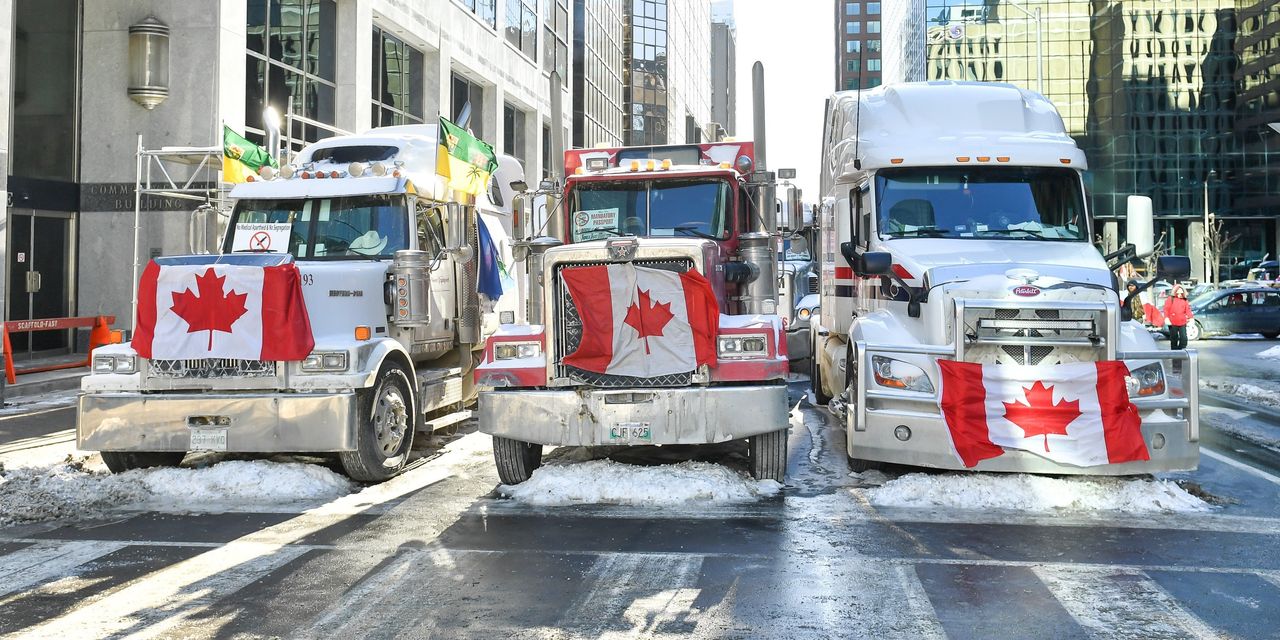 New Jersey Gov. Phillip Murphy is planning to announce later Monday that he is scrapping the face-mask mandate for students and school employees starting the second week in March, according to media reports.

The move comes just days after the U.S. hit a grim milestone of more than 900,000 confirmed COVID-19 fatalities, as deaths continue to average about 2,600 a day.

Murphy is a Democrat who has consistently stuck with strict measures through the pandemic to curb infections, but now appears to want to push the Garden State back to something resembling normalcy. The governor is following Pennsylvania Gov. Tom Wolf, a fellow Democrat, who announced a decision last month to end his state’s school masking mandate.

Experts said the moves are likely premature given that case numbers, while falling, remain high and hospitals in some states are highly stressed.

Despite a generous supply of vaccines and treatments, the U.S. has one of the world’s worst COVID death rates, as fewer people have opted to get vaccinated than in other wealthy countries, as the Times reported last week.

With the booster program has emerged a further challenge: that the U.S. also lags other countries in the share of vaccinated people who have gotten a booster shot, according to a Times analysis on Monday.

Canadians, Australians and most Europeans have rapidly accepted the need for a third vaccine dose, which has proved the best defense against developing severe COVID for those who have a breakthrough case caused by the highly infectious omicron variant.

The Centers for Disease Control and Prevention’s tracker shows that almost 213 million people living in the U.S. are fully vaccinated, equal to 64.1% of the population. But just about 90 million are boosted, equal to 42.2% of the vaccinated population. That low rate has caused the U.S. to suffer more deaths during the omicron wave of the last two months than many other countries.

• In Canada, Ottawa has declared a state of emergency over the protest by truckers against vaccine mandates that has brought the capital city to a standstill. Thousands of protesters descended on Ottawa again over the weekend, joining the hundred who had remained since last weekend, the Associated Press reported. Residents of Ottawa are furious at the nonstop blaring of horns, traffic disruptions and harassment and fear no end is in sight after the police chief called it a “siege” that he could not manage. The “freedom truck convoy” has attracted support from Republicans in the U.S. including former President Donald Trump, who called Prime Minister Justin Trudeau a “far left lunatic” who has “destroyed Canada with insane COVID mandates.”

• Australia will open its borders to all vaccinated tourists and business travelers from Feb. 21 in a further relaxation of pandemic restrictions announced Monday, the AP reported separately. Australia imposed some of the world’s toughest travel restrictions on its citizens and permanent residents in March 2020 to prevent them from bringing COVID-19 home. When the border restrictions were relaxed in November in response to an increasing vaccination rate among the Australian population, international students and skilled migrants were prioritized over tourists in being welcomed back to Australia.

• The Chinese city of Baise near the border with Vietnam has put its 3.6 million resident into lockdown after discovering dozens of COVID cases during mass testing, the South China Morning Post reported. The city detected a single infection on Saturday in a resident who had recently returned to the city and then tested more than 207,000 residents. Some 98 were found to be positive

• An Oxford scientist who worked on the vaccine developed by AstraZeneca AZN, +1.48% AZN, +0.80% has accused scientists and politicians of causing hundreds of thousands of COVID deaths by damaging its reputation, the Guardian reported. John Bell said the highlighting of a rare blood-clotting disorder led many countries to pause use of the vaccine. The jab has also not featured in the booster campaign, where it accounted for just 48,000 of more than 37 million shots.

• Russia counted another record of 180,000 new COVID cases on Sunday, Voice of America reported. The figure released by the state coronavirus task force on Sunday was about 2,800 cases more than recorded the previous day and continued a surge that began in mid-January, when daily new cases were around 17,000.

The global tally of confirmed cases of COVID-19 rose above 395.6 million on Monday, and the death toll is now above 5.74 million, according to data aggregated by Johns Hopkins University.

Need to Know: The bond market has crashed. Why one strategist says embrace the...

Market Extra: A cruel April just sent the S&P 500 into its second stock-market...