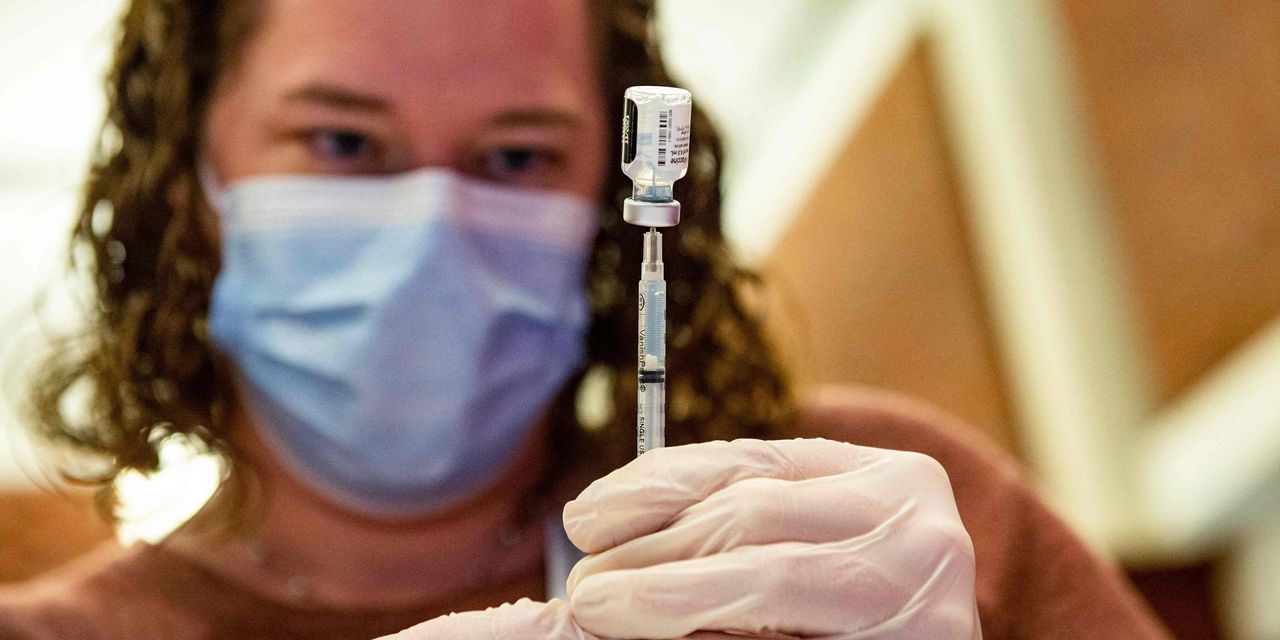 A flurry of announcements Thursday on COVID vaccines and boosters offered further evidence and support for the new bivalent boosters that target the most dominant virus strains and experts are hoping they will persuade more Americans to get the updated shot.

The data collected seven days after administering a 30-ug booster dose showed a “substantial increase” in neutralizing antibodies, the companies said in a joint statement.

“While we expect more mature immune response data from the clinical trial of our Omicron BA.4/BA.5-adapted bivalent vaccine in the coming weeks, we are pleased to see encouraging responses just one week after vaccination in younger and older adults,” Pfizer CEO Albert Bourla said in a statement.

“These early data suggest that our bivalent vaccine is anticipated to provide better protection against currently circulating variants than the original vaccine and potentially help to curb future surges in cases this winter.”

The companies expect to provide additional data at 1-month post administration in the coming weeks.

Novavax also said that the safety and tolerability of the combination vaccine was consistent with getting a standalone COVID-19 vaccine or flu shot, and it plans to begin a confirmatory Phase 2 clinical trial this year.

The global tally of COVID cases fell 10% in the week through Oct. 9 from the previous week, the World Health Organization said in its weekly update on the pandemic.

The number of fatalities was stable versus the previous week at about 9,000.

The daily average for new cases stood at 38,828 on Wednesday, according to a New York Times tracker, down 20% from two weeks ago. Cases are rising in just three states and Puerto Rico, namely New Mexico, Kansas and Vermont. They are flat in Wisconsin and Wyoming and down everywhere else.

• Taiwan lifted all its COVID entry restrictions on Thursday, allowing tourists unfettered access to the self-ruled island after over 2 1/2 years of border controls, the Associated Press reported. Hong Kong and Taiwan, together with mainland China, required most visitors to complete a mandatory quarantine period throughout the pandemic, even as most countries reopened their borders to tourists.

• Scores on the ACT college admissions test by this year’s high-school graduates hit their lowest point in more than 30 years — the latest evidence of the enormity of learning disruption during the pandemic, the AP reported separately. The class of 2022′s average ACT composite score was 19.8 out of 36, marking the first time since 1991 that the average score was below 20. What’s more, an increasing number of high-school students failed to meet any of the subject-area benchmarks set by the ACT — showing a decline in preparedness for college-level coursework. The test scores were made public in a report Wednesday.

• Police rushed to a highway bridge in Beijing after a column of dark smoke appeared above protest banners condemning Chinese leader Xi Jinping by name—a rare display of defiance in the capital that came as top Communist Party officials arrived to attend a closely watched political gathering, The Wall Street Journal reported. Video footage and photographs of the smoke and two banners—one of which had “Depose the Traitorous Dictator Xi Jinping” scrawled on it in red—circulated widely on Chinese social-media platforms Thursday.

The global tally of confirmed cases of COVID-19 topped 623.3 million on Monday, while the death toll rose above 6.56 million, according to data aggregated by Johns Hopkins University.

The Centers for Disease Control and Prevention’s tracker shows that 225.9 million people living in the U.S., equal to 68% of the total population, are fully vaccinated, meaning they have had their primary shots. Just 110.5 million have had a booster, equal to 48.9% of the vaccinated population, and 24.8 million of those who are eligible for a second booster have had one, equal to 37.9% of those who received a first booster.

Some 11.5 million people have had a shot of the new bivalent booster that targets the new omicron subvariants.

: Oil futures log a second loss in a row