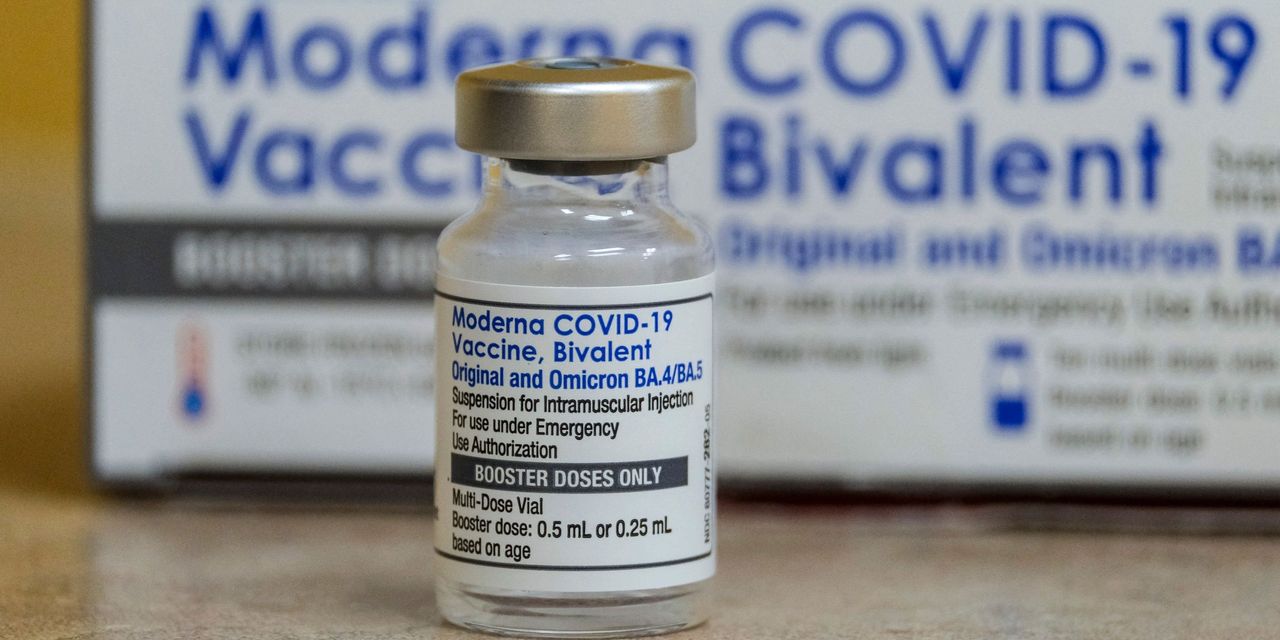 The global tally of COVID-19 cases fell 17% in the week through Oct. 30 from the previous week, while the death toll fell 5%, the World Health Organization said in its weekly update on the virus.

The omicron variant BA.5 remained dominant globally, accounting for 74.9% of cases sent to a central database. WHO reiterated that newer sublineages of omicron, including BQ.1 and XBB, still appear no more lethal than earlier ones and do not warrant the designation of “variant of concern.”

“WHO will continue to closely monitor the XBB and BQ.1 lineages as part of omicron and requests countries to continue to be vigilant, to monitor and report sequences, as well as to conduct independent and comparative
analyses of the different omicron sublineages,” the agency wrote.

WHO has cautioned that changes in testing and reduced surveillance of the virus are making some of the numbers unreliable and has urged leaders to renew efforts to monitor and track developments.

In the U.S., known cases of COVID remain at their lowest level since mid-April, although the true tally is likely higher given how many people overall are testing at home, where data are not being collected.

• COVID vaccine maker Moderna MRNA, -1.50% posted far weaker-than-expected third-quarter earnings on Thursday and lowered full-year sales guidance by up to $3 billion. The Cambridge, Mass.-based biotech firm said advance purchase agreements, or APAs, for delivery this year are now expected to total $18 billion to $19 billion of product sales, down from guidance of $21 billion that it provided when it reported second-quarter earnings. The FactSet consensus is for full-year sales of $21.3 billion. For fiscal 2023, Moderna has APAs of $4.5 billion to $5.5 billion. The FactSet consensus for 2023 sales is for $9.4 billion.

• Virax Biolabs Group Ltd. VRAX, +35.42% stock jumped after the biotechnology company said its triple-virus antigen rapid test kit, which tests for RSV, influenza and COVID, has been launched in the European Union, Dow Jones Newswires reported. The test kit, which can be used in both at-home and point-of-care settings, has also been launched in other markets that accept the CE mark, Virax Biolabs said.

• Royal Caribbean Group RCL, +5.46% posted its first quarterly profit since the start of the pandemic, but the cruise-line company said it expected a loss for the current quarter, sending its stock lower on Thursday. Load factors were 96% overall and booking volumes were “significantly higher” than in the same period of prepandemic 2019, as the easing of testing and vaccination protocols provided a boost. For the fourth quarter, the company expects adjusted per-share losses of $1.30 to $1.50, compared with the FactSet loss consensus of 71 cents, and projects revenue of “approximately” $2.6 billion, below the FactSet consensus of $2.7 billion.

• The death of a 3-year-old boy in northwestern China following a suspected gas leak at a locked-down residential compound has triggered a fresh wave of outrage at the country’s stringent zero-COVID policy, CNN reported. The boy’s father said in a social media post on Wednesday that COVID workers tried to prevent him from leaving their compound in Lanzhou, the capital of Gansu province, to seek treatment for his child, resulting in what he believes was a fatal delay. The post was met with an outpouring of public anger and grief, with several related hashtags racking up hundreds of millions of views over the following day on Weibo, China’s Twitter-like platform.

The global tally of confirmed cases of COVID-19 topped 631.4 million on Thursday, while the death toll rose above 6.59 million, according to data aggregated by Johns Hopkins University.

: CEO who wants his company to be the Toyota of rocket launchers says...

Yellen says she expects inflation to ease this year if U.S....

The Wall Street Journal: In the second-biggest crypto heist yet, hackers...