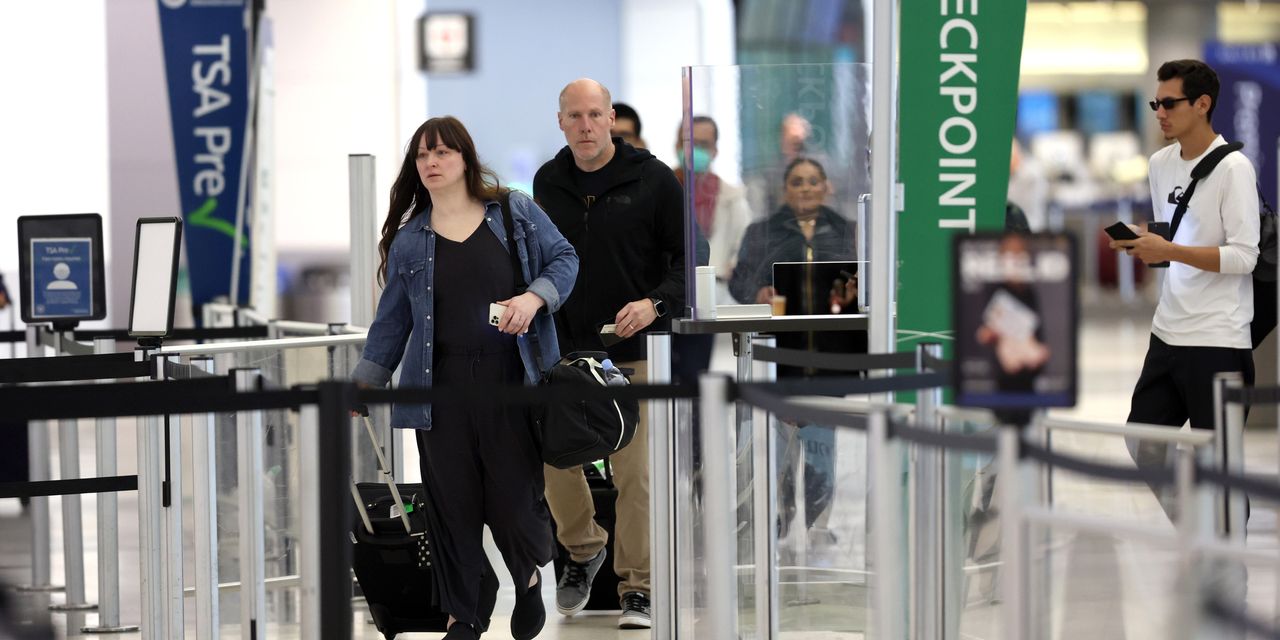 The fallout from President Joe Biden’s assertion on Sunday that the pandemic is over continued into Tuesday, with experts warning that winter may bring new variants and more infections.

The Washington Post published two editorials: In one, contributing columnist Leana S. Wen argued that Biden is correct that the emergency phase is over and with it the true crisis. In the second editorial, the editorial board took the view that with deaths in the U.S. averaging more than 400 a day, the pandemic “is surely not over.”

“The average of new daily cases is 60,000, way higher than in the spring. Weighed down by the virus, average life expectancy of Americans fell in 2020 and 2021, the sharpest two-year decline in nearly 100 years. COVID-19 is the third-leading cause of death in the United States after heart disease and cancer. Long COVID — those suffering a constellation of maladies after the immediate symptoms dissipate — threatens millions of people,” the board wrote.

Biden has not ended the official pandemic emergency, but once he does, some 15 million people living in the U.S. will lose Medicaid coverage, the board noted. The rationale for the pause in student loan repayment will be removed and the case for Trump-era border restrictions will disappear, the board wrote, adding: “All this policy transition must not be done carelessly or hastily.”

But even more worrisome is the pushback Biden’s comment is likely to trigger from Congress as his government seeks funding for vaccines, testing and therapeutics in the next phase of the fight against the virus.

“’The pandemic is over’ sounds nice, so desperately welcome. But we are not there, yet,” said the board.

Wen, meanwhile, argued that although the virus is still causing harm, it’s no longer upending lives as it evolves into an endemic disease, or one that’s still with us but is no longer causing huge waves of infections and overwhelming healthcare systems. Vaccines proved a game changer once they became widely available, she wrote, while treatments such as Paxlovid, Evusheld and monoclonal antibodies are providing further protection against severe disease.

“For most of the country, the pandemic is effectively over because it is no longer altering people’s day-to-day lives. To them, COVID has evolved from a dire deadly disease to one that’s more akin to the flu. It’s still something people want to avoid, and they’ll take basic steps to do so, such as getting an annual vaccine,” Wen wrote.

The scientific end to the pandemic may also have arrived, she continued, while conceding that experts are divided on that issue. But global deaths are at the lowest level since March 2020, as the World Health Organization said last week.

Still, just because a disease is endemic does not mean the level of illness is acceptable, she wrote.

“Consider HIV and cancer. These are not considered pandemics, but the goal is still to prevent disease and provide affected patients with state-of-the-art medical care,” she said. “Indeed, there are many other ailments that deserve far more attention, from the epidemics of opioid overdose and obesity to the re-emergence of polio and the worsening mental health crisis.”

Above all, the U.S. must learn lessons from COVID-19 and in particular must understand the need to bolster inadequate public health infrastructure.

“People across the political spectrum should agree that we cannot afford to allow our lives to be upended again,” Wen wrote. “As the United States ends its emergency footing in this pandemic, we must double down on efforts to prevent the next.”

U.S. known cases of COVID are continuing to ease, although the true tally is likely higher than reported given that data is not being collected on the many people who are testing at home.

The daily average for new cases stood at 59,602 on Monday, according to a New York Times tracker, down 27% from two weeks ago. The tracker shows cases rising in nine states: Pennsylvania, Connecticut, New York, New Jersey, New Hampshire, Maine, Massachusetts, Delaware and Vermont. They are falling everywhere else.

New York City Mayor Eric Adams ended the mandate that private employers require all worker to be vaccinated. “It’s time to move on to the next level of fortifying our city,” he said.

• U.N. Secretary-General António Guterres told world leaders Tuesday that nations are “gridlocked in colossal global dysfunction” and aren’t ready or willing to tackle the major challenges that threaten the future of humanity and the fate of the planet, the Associated Press reported. Speaking at the opening of the General Assembly’s annual top-level meeting, Guterres highlighted a range of issues, including the persisting pandemic.

• With COVID-related school disruptions setting back children around the world, activists implored world leaders Monday to prioritize school systems and restore educational budgets that were slashed when the pandemic hit, the AP reported. The summit on transforming education, held at the U.N. General Assembly ahead of the annual leaders’ meeting, called on the world’s nations to ensure that children everywhere, from sub-Saharan Africa to the United States, don’t fall even further behind. “Seven years ago, I stood on this platform hoping that the voice of a teenage girl who took a bullet in standing up for her education would be heard,” said Nobel Peace Prize Laureate Malala Yousafzai, a U.N. messenger of peace.

• The deadly bus crash in southwestern China on Sunday that killed 27 people who were being taken to quarantine has sparked a fresh wave of anger against the government’s zero-COVID policy, CNN reported. According to authorities, the bus was carrying 47 people from Guiyang, the capital of Guizhou province, to a remote county 155 miles (249 kilometers) away when it overturned on a mountainous stretch of highway and rolled into a ditch at around 2:40 a.m. It is unclear why a quarantine bus would be transporting people on mountain roads after midnight. China’s transportation regulations prohibit long-distance buses from operating between 2 a.m. and 5 a.m. A photo widely circulated on social media shows the bus, with the driver wearing a full hazmat suit that left only his eyes uncovered, traveling at night.

The global tally of confirmed cases of COVID-19 topped 612.5 million on Monday, while the death toll rose above 6.52 million, according to data aggregated by Johns Hopkins University.

The Centers for Disease Control and Prevention’s tracker shows that 224.6 million people living in the U.S. are fully vaccinated, equal to 67.7% of the total population. Just 109.2 million have had a booster, equal to 48.6% of the vaccinated population, and 22.5 million of those 50 and over who are eligible for a second booster have had one, equal to 34.7% of those who received a first booster.

Palantir risks recording its worst day as a public company