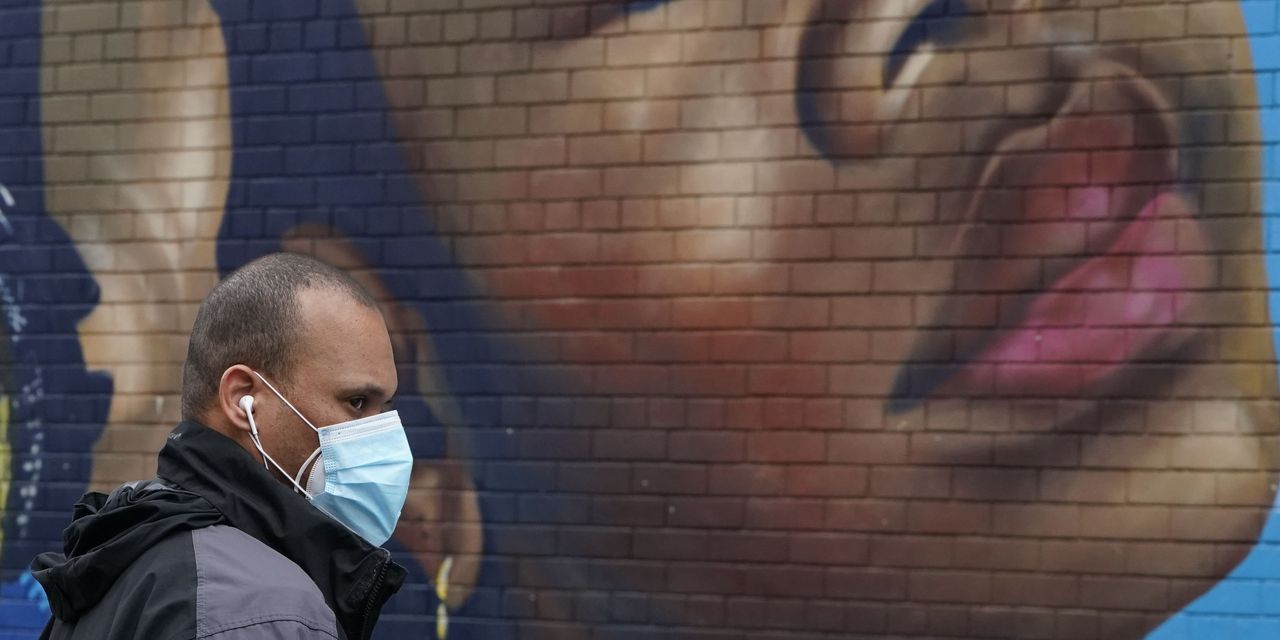 Hospitalizations are rising again in New York City with the spread of new COVID-19 subvariants that are better at evading immunity. Cases of flu and respiratory syncytial virus, or RSV, are also increasing.

State data show about 1,100 patients hospitalized with COVID as of Oct. 24, up from 750 in mid-September, as the New York Times reported. Case numbers have held steady, although with many people testing at home where data are not being collected, those numbers are not reliable.

Data from the Centers for Disease Control and Prevention show that the omicron sublineages named BQ.1 and BQ.1.1 accounted for 42.5% of all cases in the New York region in the week through Oct. 29, up from 37% the previous week.

That was more than the BA.5 omicron subvariant, which accounted for 35.7% of new cases in the New York region in the latest week. The two sublineages were not even registering as recently as three weeks ago, demonstrating just how fast they are spreading.

Experts are also concerned about a nationwide surge in RSV, which can cause breathing difficulties in small children and older adults and for which there is currently no vaccine.

There was good news from Pfizer Inc., however, which said Tuesday that data from a late-stage trial of an RSV vaccine had proved effective in preventing severe illness in children up to 6 months old.

Pfizer PFE, +3.11% said it expects to make its first U.S. regulatory application for the vaccine by the end of 2022 and to follow on with other regulatory bodies. It will also submit the results of the trial for peer review in a scientific journal.

• Apple  AAPL, -1.75% supplier Foxconn 2317, -0.98% said Tuesday it has quadrupled bonuses for workers at its Zhengzhou plant in central China as it seeks to quell discontent over COVID restrictions and retain staff at the giant iPhone manufacturing site, Reuters reported. Daily bonuses for employees, who are part of a Foxconn unit responsible for making electronics including smartphones, have been raised to 400 yuan ($55) a day for November from 100 yuan, according to the official WeChat account of Foxconn’s Zhengzhou plant. The move comes after workers fled the site over the weekend to avoid COVID curbs after complaining about their treatment and provisions via social media.

• The Wall Street Journal reported Tuesday that Hong Kong stocks appeared to be rallying after an anonymous post on Chinese social media suggested that the government may intend to soften pandemic-related restrictions beginning in March. Other outlets also reported on the rumor. American depositary receipts for Chinese companies surged on the news.

• Pfizer’s COVID antiviral Paxlovid brought in $7.5 billion in sales in the third quarter of the year, compared with a FactSet consensus of $7.6 billion. The drug company also reiterated guidance for Paxlovid revenues in 2022, saying it still expects $22 billion in sales for the year. The FactSet consensus is $22.5 billion. Pfizer raised its full-year revenue guidance for the company’s Comirnaty COVID vaccine by $2 billion to $34 billion. The guidance includes doses expected to be delivered in fiscal 2022, primarily under contracts signed as of mid-October.

The global tally of confirmed cases of COVID-19 topped 630.6 million on Monday, while the death toll rose above 6.59 million, according to data aggregated by Johns Hopkins University.

Amazon stock pulls back from big 2-day rally after report of...

: Nasdaq logs lowest close in over 2 years as stocks...