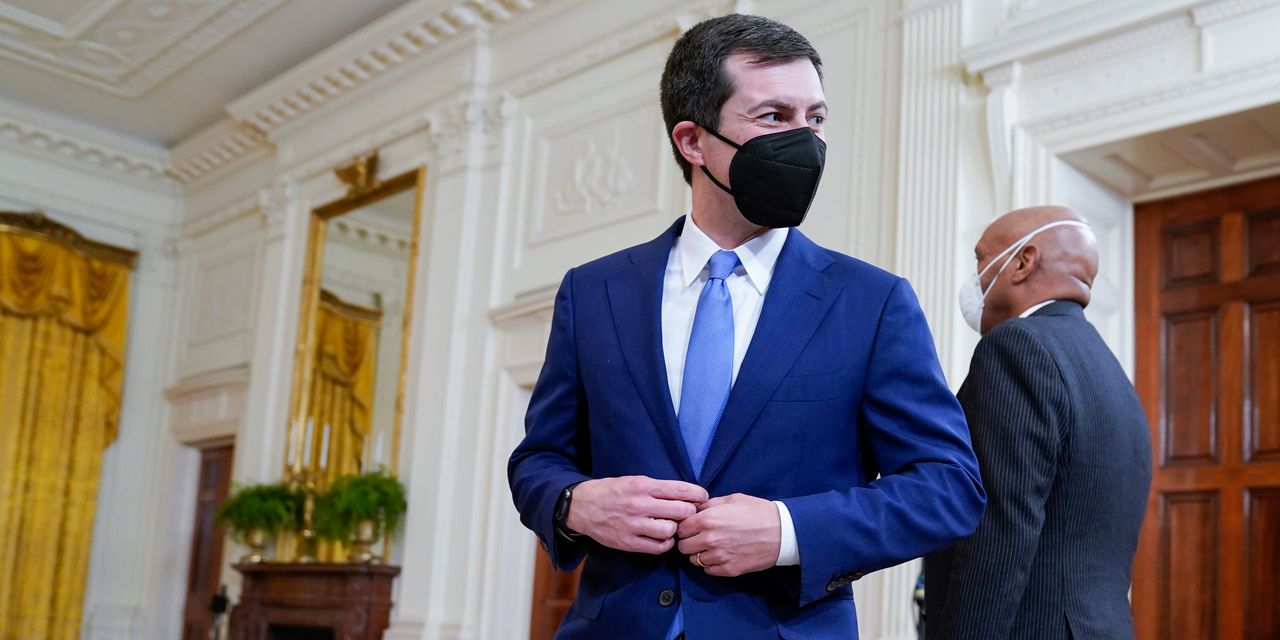 An advisory panel to the U.S. Food and Drug Administration is meeting Tuesday to review the vaccine developed by Novavax Inc. as a potential fourth shot for American adults and will vote on whether the risks outweigh the benefits.

The FDA said last week the company’s experimental two-dose vaccine could have a higher risk for myocarditis than what has been reported for the mRNA vaccines since they were authorized.

There were at least four instances of myocarditis, a type of heart inflammation, in the Novavax NVAX, +6.21% clinical-trial participants.

“If causally associated, the risk of myocarditis following NVX-CoV2373 could be higher than reported during post-authorization use of mRNA COVID-19 vaccines,” the FDA said.

The company countered by saying it believes “there is insufficient evidence to establish a causal relationship” between its COVID-19 vaccine candidate and instances of myocarditis and pericarditis.

The vaccine is reported to have a 90% efficacy rate against mild to severe symptomatic COVID-19. It’s a protein-based vaccine, unlike the mRNA ones developed by Pfizer PFE, +1.31% and BioNTech BNTX, +0.51% and Moderna MRNA, +3.81% that have received authorization or J&J’s viral vector vaccine.

The meeting comes as U.S. cases are averaging 98,867 a day, down 8% from two weeks ago, according to a New York Times tracker. That’s about four times higher than where they were in early April, but well below numbers seen in January, when omicron was at a peak.

Hospitalizations are becoming a better metric for measuring the state of the pandemic than cases, as many people are now testing at home and the data are not being collected.

Hospitalizations are stabilizing in the Northeast but rising in the South, notably in South Carolina and West Virginia, as well as Arizona, the tracker shows.

• Transportation Secretary Pete Buttigieg announced Monday that he has tested positive for COVID, as he confirmed in a tweet. The news comes after Buttigieg traveled to Michigan last week to tout President Joe Biden’s infrastructure law and federal investments in freight rail and supply-chain improvements.

• Pennsylvania Gov. Tom Wolf tested positive for COVID on Monday, and disclosed it in a tweet. The 73-year-old said he has mild symptoms and will isolate at home in compliance with CDC guidelines.

• Johnson & Johnson  JNJ, +1.10% said Monday it planned to terminate its COVID-19 vaccine supply deal with contract manufacturer Emergent BioSolutions Inc. EBS, +5.13%, as both companies accused each other of breaching the agreement, the Wall Street Journal reported. The 2020 manufacturing agreement, J&J said in a written statement, was being canceled “based on Emergent’s breaches, including failure to supply COVID-19 vaccine drug substance.” The contract disclosure Monday came after Emergent BioSolutions said in a securities filing that it had sent a notice of material breach of the agreement to J&J.

• Health workers are protesting around France to demand more hiring and better salaries in public hospitals, after years of cost cuts that left medics submerged when the COVID-19 pandemic hit and are now forcing emergency rooms to cut services, the Associated Press reported. Some nine unions organized a day of protest that includes a demonstration outside the Health Ministry in Paris. France has had 29.8 million confirmed cases of COVID, and 149,509 people have died, according to data aggregated by Johns Hopkins University.

• China has come up with a new incentive to boost elderly COVID vaccinations that could finally allow it to scrap its zero-COVID policy, the Financial Times reported. It is offering insurance packages for people who are worried about potential side effects. Unsubstantiated rumors about vaccines include that it causes leukemia or Type 1 diabetes. Dozens of cities across the country have begun offering people aged 60 and older free insurance that pays out up to Rmb500,000 ($75,000) if they fall ill because of the COVID vaccines.

The global tally of confirmed cases of COVID-19 topped 532.5 million on Monday, while the death toll rose above 6.3 million, according to data aggregated by Johns Hopkins University.

The Centers for Disease Control and Prevention’s tracker shows that 221.5 million people living in the U.S. are fully vaccinated, equal to 66.7% of the total population. But just 103.9 million have had a first booster, equal to 46.9% of the vaccinated population.

Just 14.7 million of the people aged 50 and over who are eligible for a second booster have had one, equal to 23.4% of those who had a first booster.