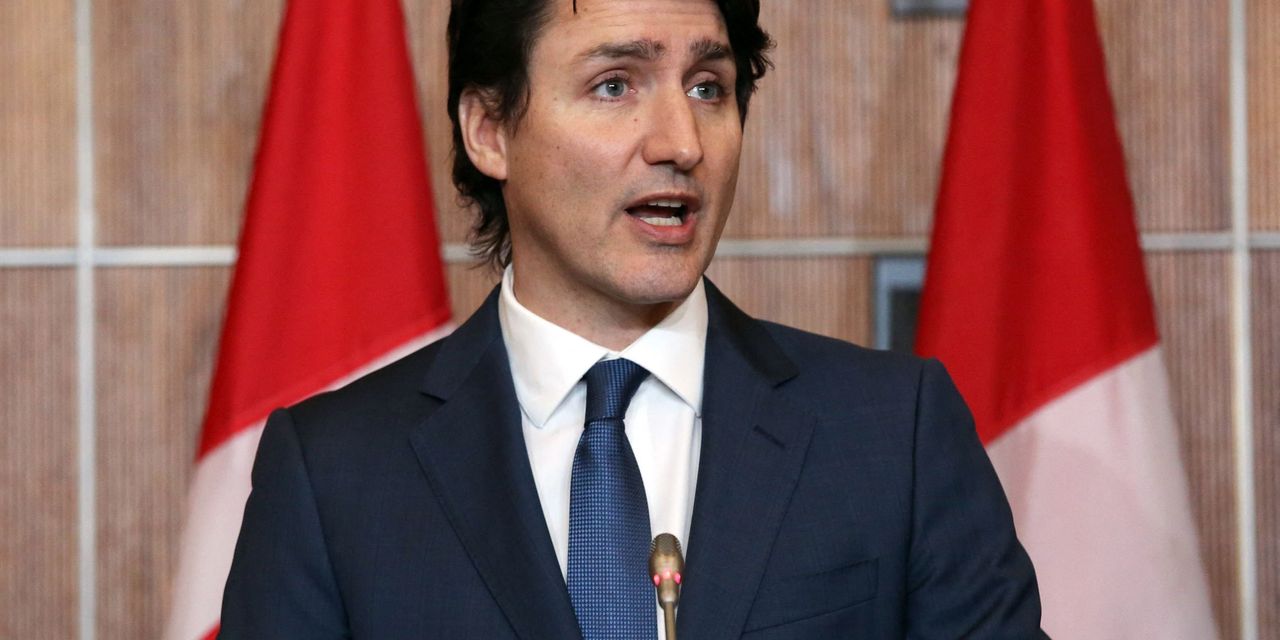 The Canadian government announced Monday it will no longer require people to wear masks on planes to guard against COVID-19, the Associated Press reported.

The rules will be lifted Oct. 1. Government officials also confirmed that Canada is dropping the vaccine requirement for people entering the country at the end of the month. The U.S. is not expected to follow suit in the near term.

The news comes at a time when many other places, including Japan and Hong Kong, are lifting travel restrictions. The United Arab Emirates is dropping mask requirements in public places, with the exception of medical facilities, mosques and public transportation, according to a Monday report from the official Emirates News Agency cited by the AP.

Dubai’s airport, the world’s busiest for international travel, was forced to ground all passenger flights when it, along with other U.A.E. airports, closed for eight weeks at the start of the pandemic in 2020. Unlike the capital city of Abu Dhabi, however, Dubai reopened to travelers soon after and did not require proof of vaccination or a negative test to enter most places, which landed it on the “do not travel” lists of the U.K., U.S. and many other countries for much of last year.

In the U.S., known cases of COVID are continuing to ease and now stand at their lowest level since late April, although the true tally is likely higher given how many people are testing at home, where data are not being collected. The daily average for new cases stood at 52,539 on Monday, according to a New York Times tracker, down 23% from two weeks ago.

The tracker shows cases rising in 21 states and in Washington, D.C. The worst-hit state is Montana, where cases are up 75% from two weeks ago, followed by Massachusetts at 40%, New Jersey at 33% and Oregon and Maine at 32%. All of the states in the Northeast are seeing cases rise.

• Novavax NVAX, +6.20% shares rallied Tuesday after the company said that one million doses of its protein-based COVID vaccine Nuvaxovid are now available in the U.K. “With U.K. data showing that people infected with both COVID-19 and the flu are more than five times as likely to die compared to someone with no infection, it is more important than ever to consider any vaccine offered to you by the National Health Service,” said Stanley C. Erck, Novavax chief executive, in a statement. The Novavax vaccine uses more conventional technology than the mRNA-based vaccines developed by Pfizer  PFE, +0.59%,  BioNTech  BNTX, +2.08%  and Moderna  MRNA, +2.12%,  which were first to be approved and used widely in the pandemic.

• A prominent Chinese commentator said that as the country ponders its COVID-19 policies, epidemiological experts need to speak out, and the government should conduct comprehensive research and make any studies available to the public, Reuters reported. Hu Xijin, former editor-in-chief of the nationalist state tabloid Global Times, made the comments on Chinese social media, garnering 34,000 likes on the microblog Weibo. “About the future, China needs very rational research and calculations,” Hu said. The move was unusual, coming after China’s leader warned about any comments that criticize the government’s COVID policies.

• A Southern California man was sentenced Monday to four years in federal prison for fraudulently obtaining more than $5 million in COVID-relief loans for three shell companies, the AP reported. Raghavender Reddy Budamala, who was arrested in February while trying to cross the border into Mexico, was also ordered to pay $5.15 million in restitution, the local U.S. Attorney’s office said in a statement.

The global tally of confirmed cases of COVID-19 topped 615.6 million on Monday, while the death toll rose above 6.53 million, according to data aggregated by Johns Hopkins University.

The Centers for Disease Control and Prevention’s tracker shows that 224.9 million people living in the U.S. are fully vaccinated, equal to 67.8% of the total population. Just 109.6 million have had a booster, equal to 48.7% of the vaccinated population, and 23.1 million of those who are eligible for a second booster have had one, equal to 35.5% of those who received a first booster.

So far, some 4.4 million people have received a booster dose of the new bivalent vaccine that targets the latest omicron subvariants.

Dow ends nearly 200 points lower as stocks fall ahead of...