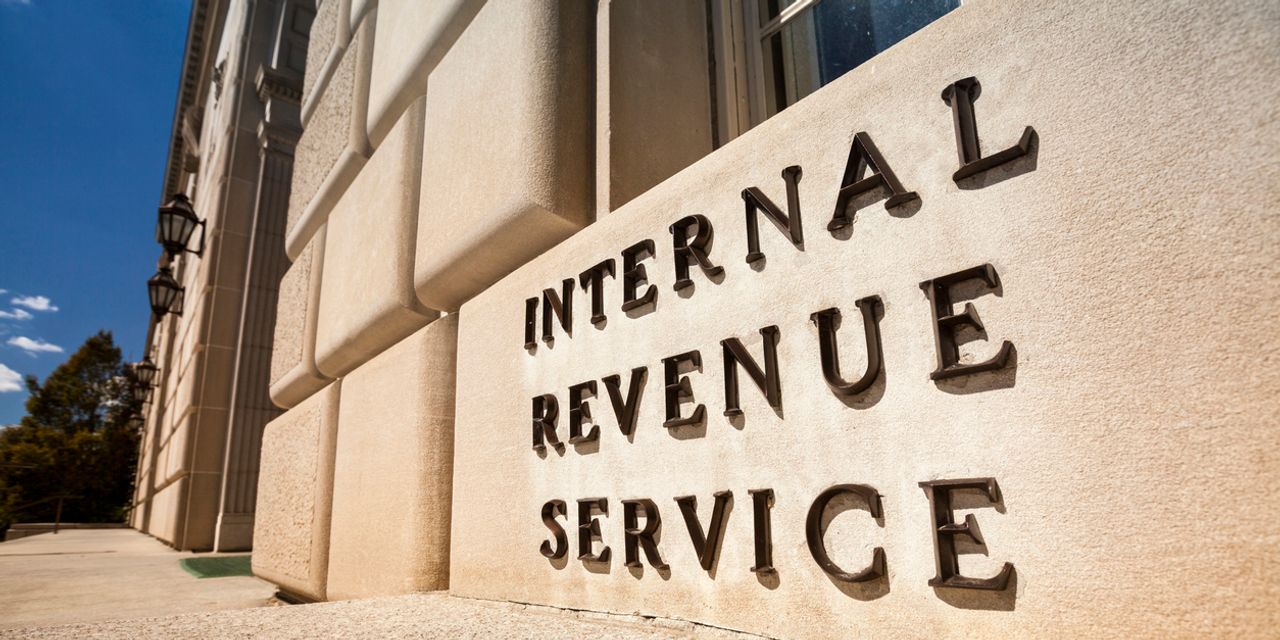 Inherited IRAs are a gift to beneficiaries, but the rules surrounding distributions from these accounts are not.

Beneficiaries must follow a 10-year rule for distributions, which began after the Secure Act passed in December 2019, but the requirements are intricate and, for some, tricky. The Internal Revenue Service issued proposed regulations about the matter, which is the agency’s interpretation of the rules.

But that interpretation is not aligned with how beneficiaries and financial advisers understood it for the last couple of years, and the confusion can result in some inheritors racking up expensive and unnecessary fees and taxes on the money they were gifted.

Here’s how it’s supposed to work: If the original owner died after she was required to take distributions (currently, RMDs must begin by April 1 after turning 72 years old), beneficiaries of inherited IRAs must take their own distributions annually. Those who inherited an IRA where the original owner had not reached his required minimum distribution age simply need to take the full balance of the account by the 10th year of the deceased’s death.

Roth IRA beneficiaries are also exempt because Roth IRAs do not have required minimum distributions. The IRS also issued guidance about distributions for defined contribution and defined-benefit plans similar to the IRA rules.

The timeline of distributions is crucial for income tax purposes. Required minimum distributions are calculated using the account balance at the end of the prior year, as well as the recipient’s age and life expectancy. If beneficiaries are forced to take annual distributions, and those withdrawals are higher than they’d otherwise prefer, taxpayers can be pushed into a higher tax bracket. If inheritors have the choice to take distributions as they wish, they can plan accordingly so that they withdraw more money during a year when their income is less than others – ie. someone in the midst of his peak earning years may delay distributions until closer to the 10th year, while someone just starting her career would likely benefit from withdrawing sooner rather than later.

The elimination of the stretch IRA and the issuance of the 10-year rule only applied starting 2020, but IRA owners (or inheritors) were not required to take distributions in 2020 as part of the government’s COVID relief efforts. Taxpayers unsure of what to do about the current distribution rules should refer to a qualified accountant, such as a Certified Public Accountant, or could delay any withdrawals until closer to the end of the year when the IRS may provide further instruction.

In the meantime, beneficiaries may want to calculate what their required minimum distribution would be, said Chris Cooper, a certified financial planner and enrolled agent. “If they want to, they can wait until later in the year to take that distribution in case the proposed regulation doesn’t happen,” he said.

Russia has plan for faked video that would give pretext for invasion of Ukraine:...

Shopify stock is tanking. Check these 14 other high-growth ecommerce companies.

Peter Morici: The Fed should manage the yield curve to put out the inflationary...

Bausch Health stock tumbles toward lowest close since 1995 after confirming...