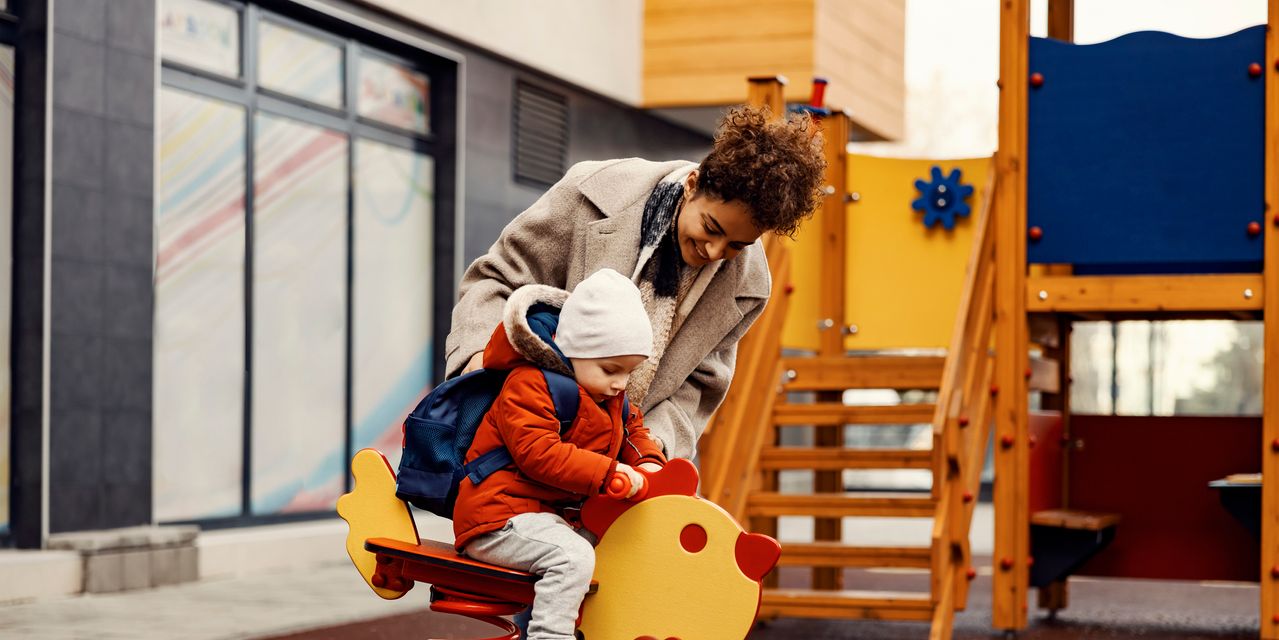 Rising child-care expenses managed to slightly outpace inflation last year, with the national average cost of care hitting about $10,600 annually, according to a new report.

In fact, 2021 marked the third consecutive year of child-care prices soaring faster than overall inflation, according to Child Care Aware of America, the advocacy group that released the report Thursday.

In most states, the cost of placing two children in a center-based child-care program even exceeded annual housing payments, according to the report. Center-based care for two kids in Washington, D.C., might have cost a family an average of $45,640, for example, while their annual rent, if at the median price, could have been $19,284.

“In 2021, the average annual inflation rate was higher than usual at 4.7%, but child-care prices rose by an average of 5% when compared to 2020 prices,” the organization said in a statement. “This means families with children were more likely to struggle to afford child care on top of essentials such as food, housing and transportation.”

The average family with at least one child under the age of 5 typically has to devote about 13% of their household income to child care, often during a period when the parents lack the kind of earning power and savings they need to reasonably afford the expense, according to a paper published by the Treasury Department last September. (Child Care Aware of America said in its most recent report a married couple would spend 10% of their average annual income on child care, while a single parent would spend 35% of their average annual income, if paying about $10,600.)

Despite this, child-care workers’ wages are low, turnover is frequent, and profit margins are thin. Workers, who are mostly women and disproportionately women of color, have started to walk away from the industry as a result — which is leading to long waitlists for parents who want their kids to be placed in care and tough decisions for guardians who may feel they need to choose between their careers and staying home.

“Child care is slipping farther and farther out of reach for parents who can’t find or afford the care they need,” Sen. Patty Murray, a Washington Democrat, said in a statement about the report Thursday. “The child care crisis is holding families and our entire economy back, and we can’t stop working to fix it.”

: ‘Get it right’: Still haven’t filed your taxes? 7 last-minute tips to survive...

Washington Watch: Even a majority of the U.S. Right is sweating climate change, poll...