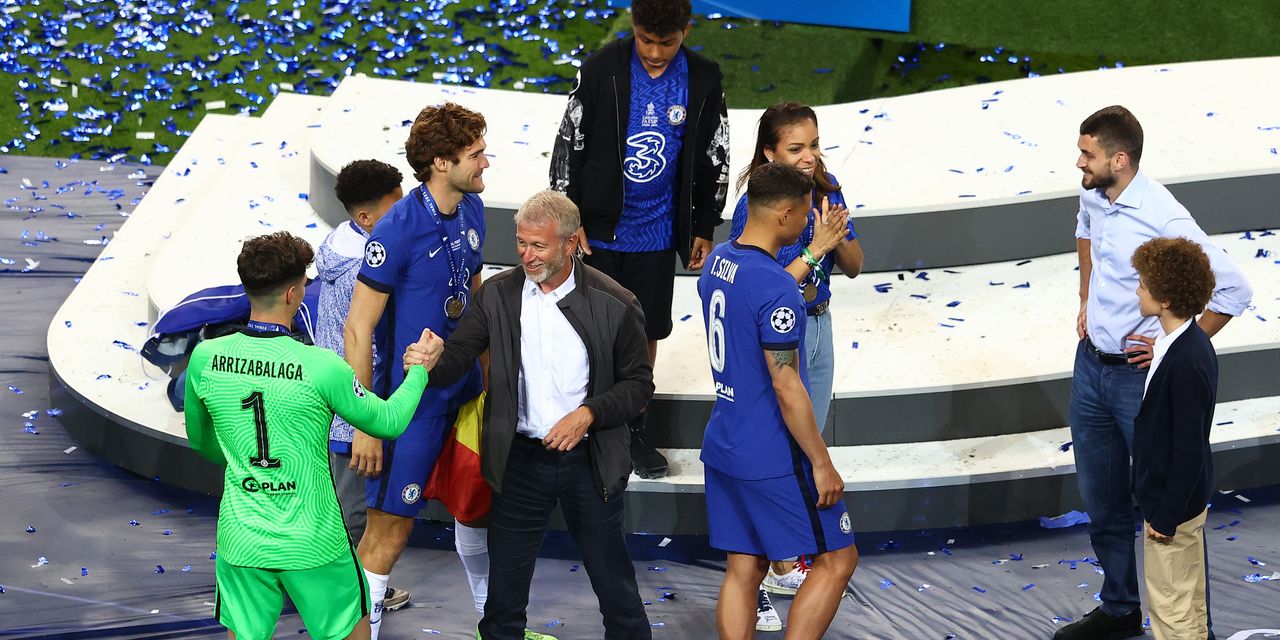 Chelsea owner Roman Abramovich suddenly handed over the “stewardship and care” of the Premier League club to its charitable foundation trustees on Saturday in an apparent move to fend off calls for him to completely give up control following Russia’s invasion of Ukraine.

The Russian billionaire is not selling the club but is giving up any control for now after being targeted by figures, including politicians, over his ownership. The foundation is chaired by Bruce Buck, who is also chairman of the club. Chelsea director of finance Paul Ramos is also among the trustees.

At least one member of the British parliament called for the Russian billionaire to hand over the club in the wake of Russia’s invasion of Ukraine.

Abramovich, who has owned Chelsea since 2003, made no mention of the war in his initial statement.

“During my nearly 20-year ownership of Chelsea FC, I have always viewed my role as a custodian of the club, whose job it is ensuring that we are as successful as we can be today, as well as build for the future, while also playing a positive role in our communities,” he said. “I have always taken decisions with the Club’s best interest at heart. I remain committed to these values. That is why I am today giving trustees of Chelsea’s charitable Foundation the stewardship and care of Chelsea FC.

“I believe that currently they are in the best position to look after the interests of the club, players, staff, and fans.”

: GoFundMe campaigns are raising money to help older Walmart workers retire. ‘This is...

Brett Arends’s ROI: What can retirees do about inflation?

Market Extra: It was the worst September for stocks since 2002....