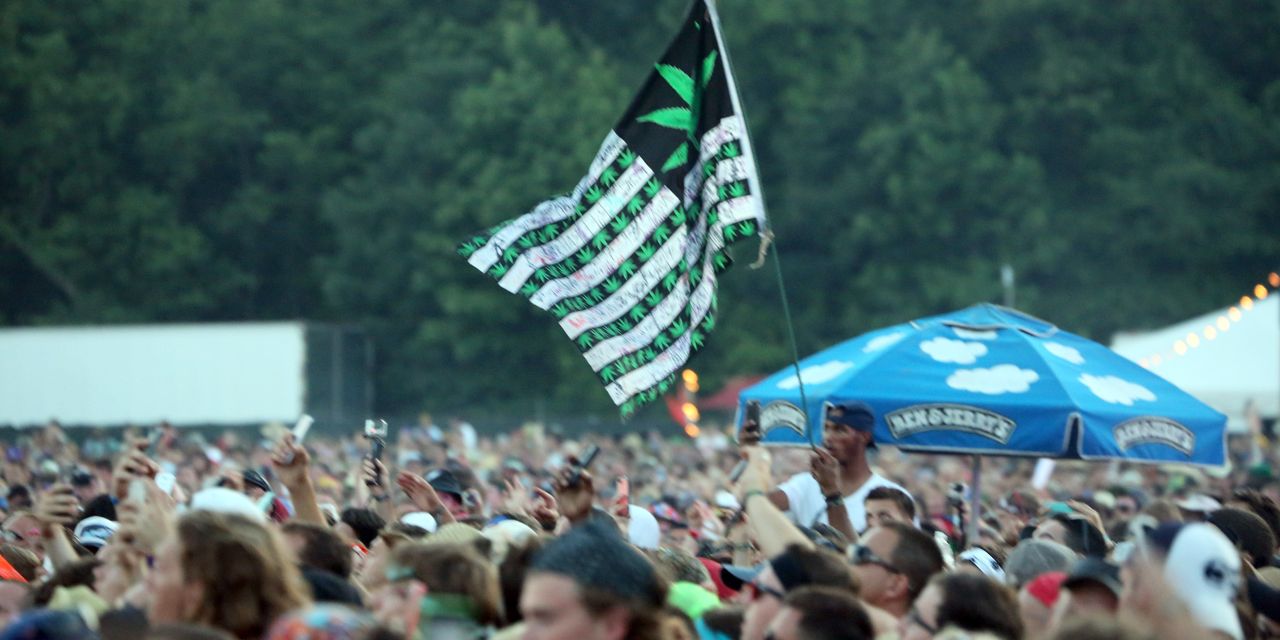 Voters in Maryland voted to legalize recreational cannabis use Tuesday, becoming the 20th state to make the move, and four more states could join it by the end of the night.

Maryland voters were approving a constitutional amendment by a wide margin Tuesday evening — more than 65% of voters were on the pro-pot side with more than half of precincts reporting. The Associated Press called the race, predicting Maryland would become the 20th state in the U.S. to allow regulated sales of adult-use cannabis.

Maryland was the state most likely to green-light cannabis for adult use Tuesday, as 70% of voters have signaled support in polls, but four others were also voting on similar measures. Ballot measures in Missouri, Arkansas and North Dakota would establish a regulated retail trade for cannabis, while South Dakota voters were deciding whether adults should be allowed to possess or grow cannabis without considering retail sales.

The adult-use cannabis market in Maryland alone is estimated to be worth at least $1 billion. If cannabis sales to adults are legalized in Maryland, Missouri, Arkansas and North Dakota, the market in those states could be worth more than $2.8 billion by 2026, according to estimates from MJBizDaily.

Cannabis stocks rose Tuesday as investors weighed the impact of the voting on the cannabis business. The AdvisorShares Pure US Cannabis ETF MSOS, +3.89% was up 2.5% on Tuesday, while the ETFMG Alternative Harvest ETF MJ, +0.96% rose 0.2%.

As more states allow adult use, cannabis companies stand to gain a wider market for their products. Wana Brands, which is being acquired by Canopy Growth Corp. CGC, -0.31% WEED, -2.75%, supplies edibles to existing medical markets in Maryland, Arkansas and Missouri. The company is keeping a close watch on the referendum in those states, Chief Executive Nancy Whiteman told MarketWatch.

“We have our fingers crossed,” Whiteman said. “It would be huge for us, and for the communities and citizens of those states, if those states approve it.”

Also read: Amid steep inflation, one thing is getting cheaper: cannabis

Medical cannabis is already legal in all five states with measures up for a vote on Tuesday. Maryland’s program dates to 2013, while Arkansas and North Dakota legalized medical cannabis in 2016, Missouri in 2018 and South Dakota in 2020. That means some marijuana companies already have footholds in those markets.

Other companies poised to benefit include MariMed Inc. MRMD, -0.86% and Trulieve Cannabis TCNNF, +2.94%, both of which operate in Maryland.

Maryland’s and Missouri’s referendums rank as the most important this November, given the sizable populations of each state, DeCourcey said.

If voters approve the measures, more challenges await. In most cases, the state legislature or other governmental body must then craft a set of regulations to set up adult-use markets. That process can take years, but in states with robust medical programs, it tends to go more smoothly.