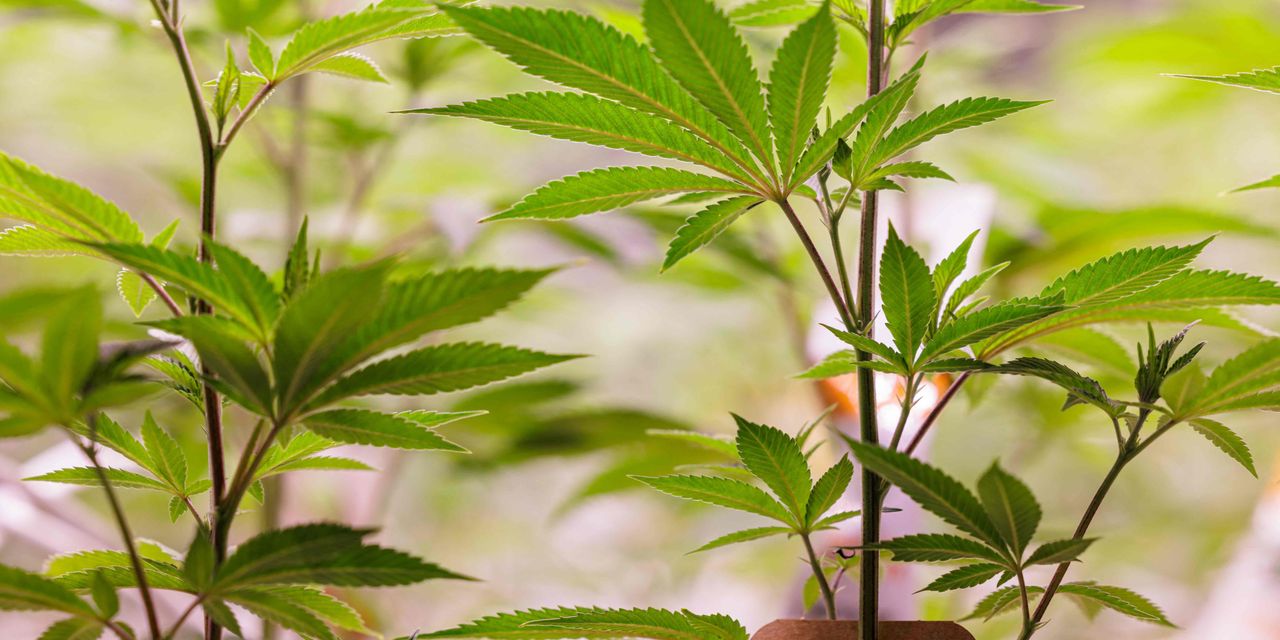 Most cannabis stocks lost roughly two-thirds of their value in 2022 as a lack of movement on federal prohibition, along with weakness in equity markets, weighed on the sector.

While U.S. cannabis companies continue to increase revenue as legal adult-use cannabis sales begin in new states such as New York, the headwinds seem unlikely to change in 2023, given the makeup of the post-midterm Congress that will take up the reins of the federal government in the new year.

With higher interest rates causing the cost of capital to go up and companies less able to sell stock to raise capital, cash has become king in the cannabis sector. It’s possible that some smaller companies could run into liquidity problems in 2023 as a result of these bear-market dynamics.

Cannabis stocks took a big move up earlier this month as hopes rose that Congress would pass the SAFE Plus Banking measure to open up the financial system to cannabis companies, only to fall back sharply when the measure failed to make it into the omnibus spending bill at the end of the year.

With SAFE Banking now dead, hope has shifted to a rescheduling study under way by the federal government to weigh the status cannabis has held since 1970 as a Schedule I controlled substance, considered on par with heroin and more harmful than cocaine or opioids.

Still, the sector continues to mark milestones outside of the U.S. Capitol.

Alphabet Inc.’s GOOG, -1.26% Google will lift some advertising bans on cannabis in selected areas of the U.S. in 2023.

On the negative side, cannabis prices continue to fall as supply increases. In Massachusetts, for example, prices for adult-use cannabis have dropped sharply in recent weeks.

The bulk of cannabis stocks hit all-time lows in the closing weeks of the year (see chart).

Some larger companies have done relatively well, including a 56% loss by Curaleaf Holdings Inc. CURLF, -3.68% and a 62% loss by Green Thumb Industries Inc. GTBIF, -5.66%.

Pot stocks shot out of the gate in 2018, when Canadian adult-use sales started ramping up and companies such as Canopy Growth Corp. CGC, -0.75% and Tilray Brands Inc. TLRY, -0.56% started listing their shares in the U.S.

When spirits giant Constellation Brands Inc. STZ, -1.28% acquired a stake in Canopy Growth in 2017 and added to its position in 2018, hopes that prohibition would be lifted in the U.S. started to increase.

To raise capital at around this time amid rising interest from investors, U.S. cannabis companies managed to get shares listed on the Canadian Securities Exchange, with trading in the U.S. on the OTC bulletin board. The emerging class of stocks also drew strength from bullish conditions in the overall stock market and from the ample sources of capital from stock sales and debt offerings.

However, U.S.-based cannabis companies are still not allowed to list directly on a major U.S. stock exchange because of the federal prohibition on cannabis.

This has prevented many large institutions from owning U.S. cannabis stocks, leaving the stocks vulnerable to short-term investors such as hedge funds and individuals who tend to dump shares as the outlook turns cloudy, or who simply buy a short position in them.

Around the middle of 2021, the AdviserShares US-Only Cannabis ETF had peaked at around $52 a share. It has been mostly falling since then, to below $7 at last check.

Stocks have give up their early gains as Dow adds to...

China calls for talks on Ukraine but signals tacit support for...