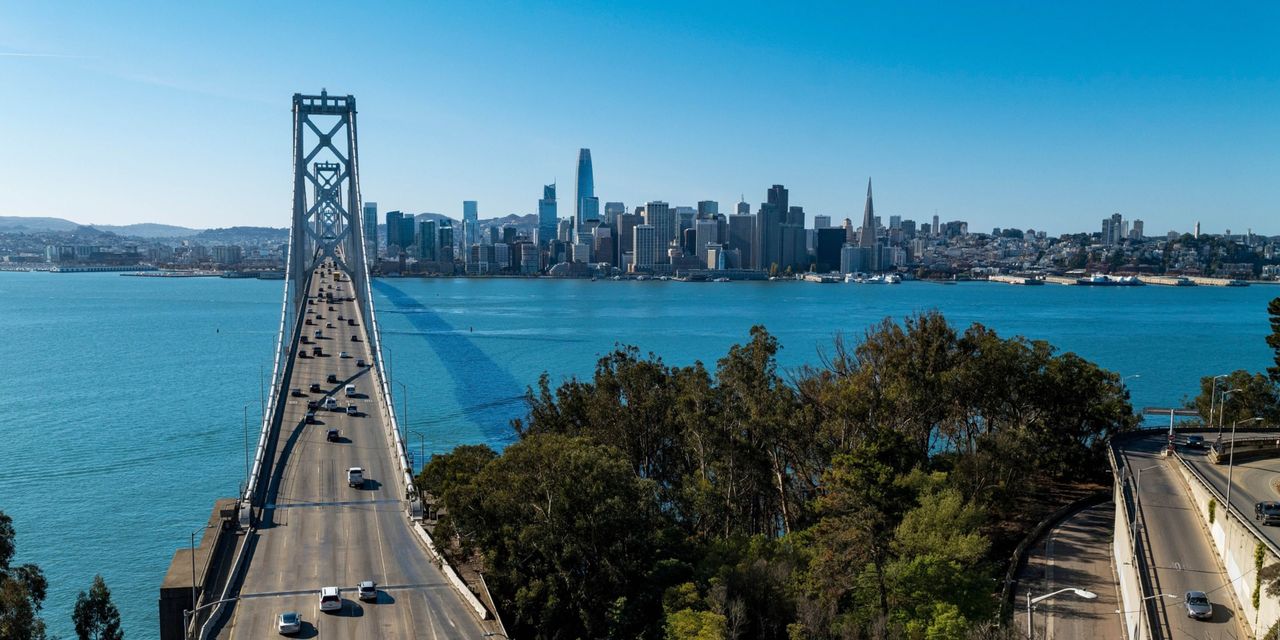 California is expected to unveil its plan to ban sales of new gasoline-powered vehicles by 2035, the New York Times reported Wednesday, saying that the new rules would come as early as Thursday.

Gov. Gavin Newson tweeted a link to the report, saying that the state continued to be a leader in zero-emissions cars:

The state first unveiled the 2035 goal in December 2020, with Newsom saying it would cut greenhouse gas emissions by 35% in the U.S.’s most populous state.

The governor’s 2020 order tasked the directed the California Air Resources Board to develop and approve regulations to achieve the goal, and also ordered CARB to develop rules requiring all medium and heavy-duty trucks be 100% zero-emission vehicles by 2045 “where feasible.”

The proposed rule would not ban people from owning gas-powered cars or selling them on the used-car market.

At the urging of President Joe Biden last year, the auto industry pledged to boost production of electric vehicles to the point that they account for about half of total U.S. sales by 2030, a plan that fans hopes that EVs can shift from niche to normal.

General Motors Co. GM, +1.79% unveiled its own EV plan in October, and Ford Motor Co. F, +1.31% in March embarked on a major reorganization to focus on EVs.

Tesla Inc. TSLA, +0.22% in July said it saw potential for a “record breaking” second half of the year for EV sales.

According to Edmunds.com data, EVs’ market share nationally rose to nearly 6% in the same period, from 2.7% in the year-ago period.

California’s net zero emissions goal might have been thought as “rather aggressive” back in 2020, but auto makers “have long prepared for an electric future,” Edmunds analyst Jessica Caldwell said.

“If automakers can pick up production, sufficient investments are made in charging infrastructure and the power grid, and financial incentives can be made more available,” an interim milestone of 35% EVs by 2026 is “achievable if not surpassable,” Caldwell said.

: Billions of dollars in infrastructure bill for charging could supercharge electric vehicle adoption