Home Top Stories BookWatch: Grief can come from positive memories – and what else you... 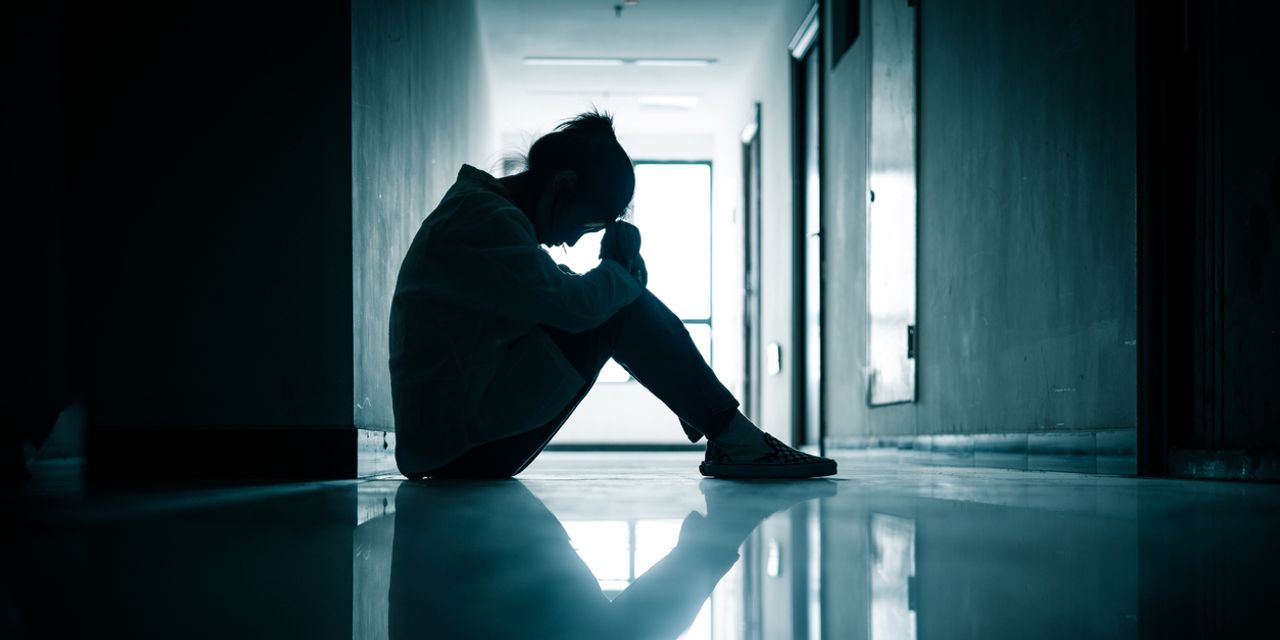 Grief is hard to overcome – and for some, it may never go away – but there are ways to reframe it, says psychologist Mary Lamia.

Lamia recently dove into the subject of grief in her new book, “Grief Isn’t Something to Get Over: Finding a Home for Memories and Emotions After Losing a Loved One,” (American Psychological Association) which explores this sad, sometimes haunting feeling. She shares how memories are intertwined in grief, and how even the happiest of recollections could bring someone pain. She was motivated to write the book after hearing people who said others who lost loved ones had to “get over it.”

The author is familiar with loss – she lost her mother when she was 11 and her father 10 years later. Last year, her husband of 44 years died. She draws from personal experiences and working with her clients to explain how people can navigate loss and the years thereafter.

Lamia spoke with MarketWatch about what grief is, how memories affect us (for good or bad) and how people can make sense of difficult times.

MarketWatch: What is one common misconception about grief?

Mary Lamia: The common misconception is that we have some kind of resolution or acceptance about it, and there’s closure. People talk about it – I have to achieve closure, I can’t accept the loss – well that’s a misconception, because what is accepting a loss? There’s no denial that someone has died. We know someone has died. What we can’t accept is not the loss, it’s the feelings we can’t accept. As time goes on our feelings around our memories are muted without positive memory to evoke the remembrance of the person. Grief is created by our positive memories – we pass a restaurant we went to with that person, for example. We grieve because we remember.

MW: How does grief change as we get older?

Lamia: Human beings have a mechanism, they become habituated to it. If you eat the same meal for 30 days, it doesn’t taste so great anymore. When you cry or mourn in the same way, or even experience anguish, eventually it starts to wear down and you become used to it.

MW: How is grief different when you experience it earlier in life?

Lamia: People used to think – and some psychoanalysts still do think – children don’t grieve. They don’t look like they’re grieving because grief is silent for most people, especially for children. People don’t talk about anguish they feel or memories of parents, or wishes for memories of parents, but grief lasts a lifetime for children. They keep parents as a static image – the parent doesn’t grow older, the child does. Adolescents say “what would my mother say about that?” or “what would my father do about that?” They’re addressing the parent in their memory and answering themselves, but in their minds, it’s their parents.

Freud believed someone who experiences early loss has a harder time when they experience a later loss. That’s not necessarily true, but he was developing the theory of melancholia. When Freud lost his daughter he was in his 60s or 50s, and he intellectualized it and thought maybe the grief would come later. His daughter had a young child and later on that child died of a serious illness, and Freud wrote letters to friends saying “I don’t know if I can go on. There’s no more joy in my life since I lost that little boy.” What that tells me is it depends upon the relationship.

If we’re soul mates with someone, we’ve been married a long, long time to a best friend or soul mate, when that person dies, we lose part of our self-definition and identity. It is all about attachment – how is this person attached to the person that they lost? What was the nature of that relationship? If they’re very attached, grief can be very intense.

MW: How can people separate the sad feelings with the happy memories?

Lamia: Grief is activated by happy memories of a person we lost. It’s important when you are reminded of that person because of a good memory to think about the pleasant side of it rather than the fact that they’re not here. Look at what you learned from that person. When we look at what we learned from someone, we keep them with us.

But not all memories we have are conscious memories. Sometimes we can smell something and it evokes a memory. Sensory memories are things we smell or taste or touch, and it evokes a feeling rather than an image, so we don’t know why we’re feeling a certain way. One patient I had, for example, used to feel so depressed after her husband of many years died, and she said afternoons were hard for her, so she’d go out of the house or walk with a friend. And then she realized the afternoons were hard for her because every single afternoon for 25 years her husband’s car would come into the garage at 4 o’clock and he’d come in the door and they’d warmly greet each other. She realized she had this trigger, so she created an imaginary thing where at 4 o’clock she’d say “how was your day?” and she would laugh. Eventually she stopped doing that but for the time being it helped keep him around through imagination and then she could be home in the afternoons.

MW: That’s so interesting. Is there anything else you think is important to note about this sensitive topic?

Lamia: The way we deal with loss differs. In some cultures, they very openly talk about grief, and in Western culture, we tend not to. Research shows when you go to a gathering and someone lost a loved one, people don’t want to hear about it. In our culture, we learned to look happy and keep grief to ourselves. It is important to do both – we can cry and be happy at the same time. We can talk about a memory that’s happy and then cry, and then move on. Momentary sadness is fine but keeping grief to oneself causes a lot of problems.

Personal Finance Daily: The bargain rents of 2020 are now long...