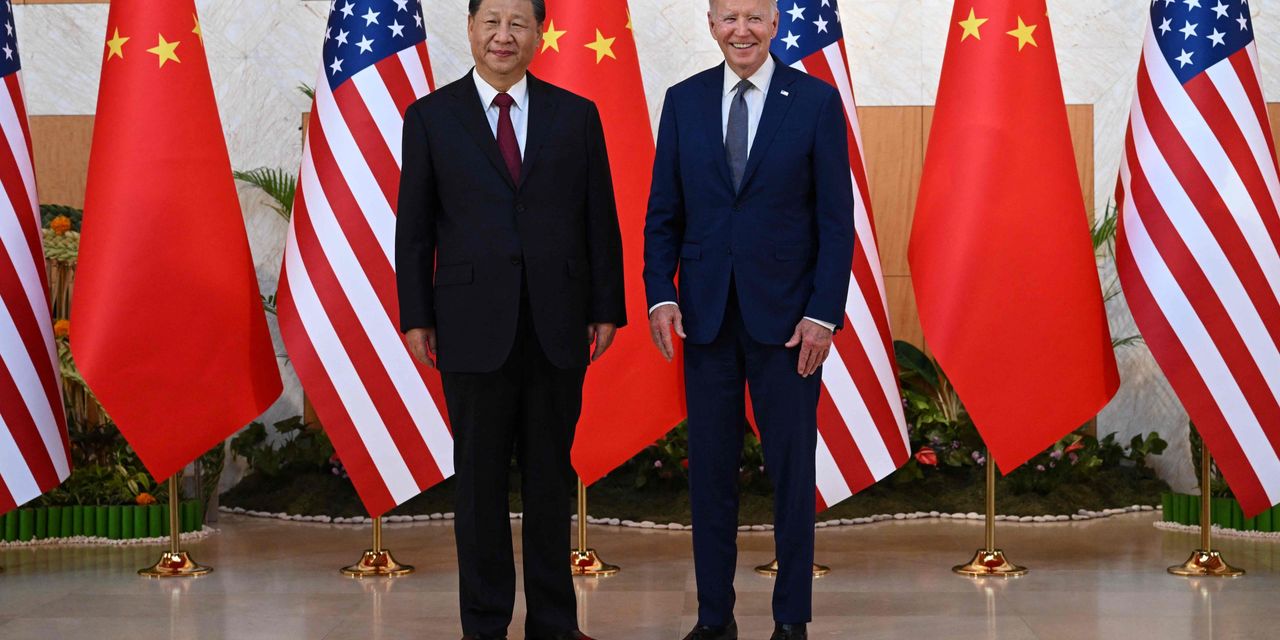 President Joe Biden on Monday said that he did not believe China was making immediate plans to invade Taiwan and that Washington and Beijing need not enter a cold war.

Speaking in Bali, Indonesia, following his meeting with Chinese President Xi Jinping, Biden said he and Xi were clear with each other, with Biden emphasizing that the U.S. objects to Beijing’s aggressive actions toward Taiwan.

The Wall Street Journal: Coalition of states are investigating Instagram’s effects on youth

: Timeshare apartments are wildly popular — and often lead to...