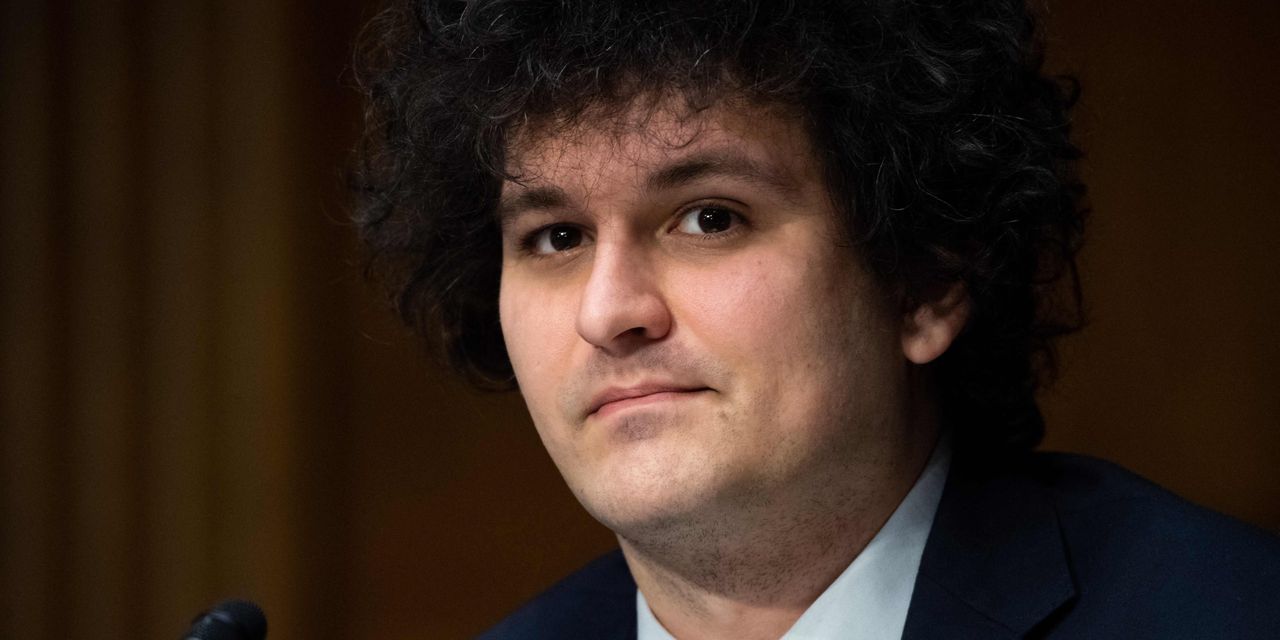 Sam Bankman-Fried’s fall from grace has dealt an unprecedented blow to the crypto industry’s reputation — and some of this infamy may rub off on politicians who took his money, as well as on former regulators and Capitol Hill staffers who took well-paying jobs representing digital-asset companies before Congress.

Bankman-Fried, founder and CEO of the crumbling cryptocurrency exchange FTX, was one of the most generous donors to political causes during the 2022 election cycle, doling out $40 million, mostly to Democrats, with a particular focus on buoying crypto-friendly politicians in Democratic primaries.

FTX, like many other crypto firms, also aggressively recruited former federal regulators and Capitol Hill staffers, an often-criticized practice but one that has been common in the financial-services industry for decades.

Jeff Hauser, director of the left-leaning Revolving Door Project, said that Democratic politicians who worked closely with Bankman-Fried will have much to explain to the progressive wing of the party.

“A lot of people in the Democratic party got really close to Sam Bankman-Fried, and it reflects very badly on people who took this guy seriously,” he said. “People who in their past lives have taken on corporate power have been bedazzled by money seemingly being thrown their way.”

Bankman-Fried was the primary funder of the Protect Our Future PAC, which spent tens of millions of dollars in Democratic primaries this year. He also floated the idea of spending upwards of $1 billion in the 2024 presidential election to beat Donald Trump if he were the Republican nominee.

Promises of money on this scale likely tantalized many Democratic politicians, Hauser said, whether or not Bankman-Fried ever planned to go through with those contributions.

The crypto industry has also wielded influence by hiring former Capitol Hill staff and federal financial regulators to lobby and advise them on regulatory matters. The Campaign for Accountability, a nonpartisan anticorruption watchdog, published a report in February that found 240 examples of officials with key positions in the White House, Congress, federal regulatory agencies and national political campaigns moving into and out of the industry.

“The crypto industry is following the standard playbook for advancing special interests in Washington, including using all the levers of the influence industry,” Dennis Kelleher, president and CEO of the nonpartisan financial-reform organization Better Markets, told MarketWatch. “One of the most pernicious parts of that is the revolving door, where former officials essentially sell out their public service by using their access and influence on behalf of their private clients.”

Kelleher praised the performance of federal banking and securities regulators who have succeeded in keeping the carnage in the crypto markets segregated from the traditional financial system as popular tokens like bitcoin BTCUSD, -1.33% and ether ETHUSD, -1.82% lost more than 70% of their value over the past year.

Nevertheless, he believes crypto’s influence campaign has convinced lawmakers that what’s needed is to pass legislation that would tailor the financial-regulatory apparatus to be more friendly to the business models of digital-asset companies, rather than increasing funding for market regulators to enforce the regulations already on the books.

A bill put forward in June by Republican Sen. Cynthia Lummis of Wyoming and Democratic Sen. Kirsten Gillibrand of New York would do just that, granting regulatory authority for the most popular cryptocurrencies to the Commodity Futures Trading Commission, which critics of the bill say is more crypto-friendly than the Securities and Exchange Commission.

Kelleher said that these bills are the product of the crypto industry’s intense lobbying efforts, and without that push, lawmakers might see that what is needed is more funding to enforce securities laws that already exist.

“People need to realize that the crypto industry is basically lawless,” Kelleher said, adding that exchanges like FTX could have made the decision to register as a securities exchange with the SEC, whose supervision would have ensured that the company couldn’t engage in the type of activities that led to its downfall.

“The industry made the conscious decision to not comply with the law, to spend hundreds of millions of dollars on public officials to get a special law passed so they get special treatment,” he said.

Ebix shares slide 34% after short seller questions accounting at India unit that is...

Zillow stock gets a downgrade at Wedbush amid ‘softer trends’ throughout...