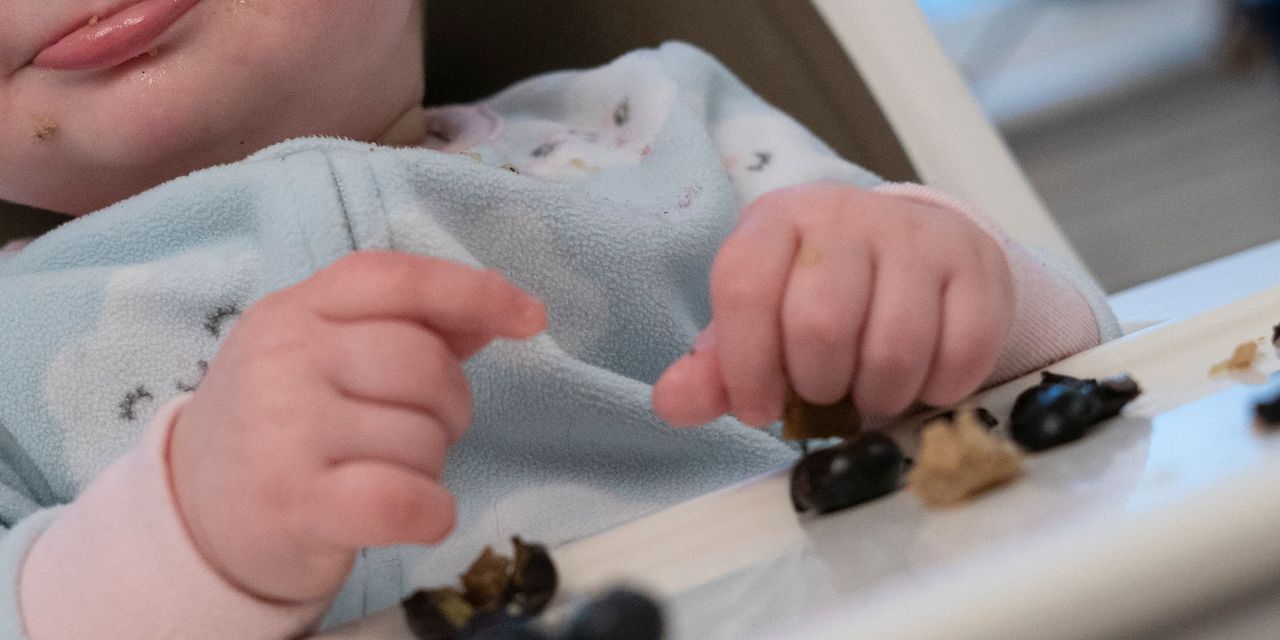 The infant-formula shortage has led to a surge in other baby-food products.

Sales of baby-food products soared by 58% in March and April compared with last year, according to figures released this week by consumer insights and data company Numerator.

The level marked the highest sales increase for baby-food products in recent years.

Pediatricians recommend babies should consume milk — either breastfeeding or using formula, or a combination of the two — until they are one years old. Indeed, the move from milk to solid food is a big milestone.

Baby food is a mixture made for easy consumption by babies, including instant cereals and puréed fruits and vegetables. Unlike baby formula, it’s considered a solid food. Some parents add baby food to their baby’s diet — in addition to breast milk or formula — after around six months.

A variety of reasons — including supply-chain disruptions and product recalls — have made it extra hard for parents to find infant formula in all states in the past few months. For the week of May 15 to May 22, close to three-quarters of the formula products were out of stock across the country, according to data aggregated by Datasembly, a retail data company. Some parents were spending hours in their cars seeking formula.

“Before transitioning young children to baby food, pediatricians say infants should show signs they are ready for it.”

The Numerator data show that sales of baby food started to climb in March, a month after Abbott’s ABT, +2.11% product recall of Similac formula aggravated the existing shortage. The sales in March and April were up by 28% compared with the level two months prior.

Before transitioning young children to baby food, pediatricians say infants should show signs they are ready for it, such as being able to sit in a highchair and opening their mouths themselves to show an interest in food. Babies should also be able to move food from spoons into their mouths, which could take a while if they’ve never had anything thicker than breastmilk or formula.

While it might be different for each baby depending on their stage of development, pediatricians warn that solid food should not be used to stretch baby-formula supply. “Formula contains all of the nutrients young babies need, while solid foods may not,” Steven Abrams, a board-certified pediatrician and professor of pediatrics at the University of Texas at Austin, wrote in a HealthyChildren column.

While the baby-formula sector is dominated by three main players, the baby-food industry is not as concentrated.

With only the three manufacturers in the bidding space for government contracts for baby formula — Abbott, Reckitt Mead Johnson RBGPF, -0.05% and Gerber NESN, +0.21% — the Biden administration invoked the Defense Production Act on May 18 to speed up formula production and import formula from abroad for additional supply.

Unlike baby formula, pediatricians said baby food can be made at home by blending various foods together.

NerdWallet: Here’s an easy guide to help you review and change your Medicare plan