Home Breaking News As House heads to vote No. 8 for speaker, what happens (or... 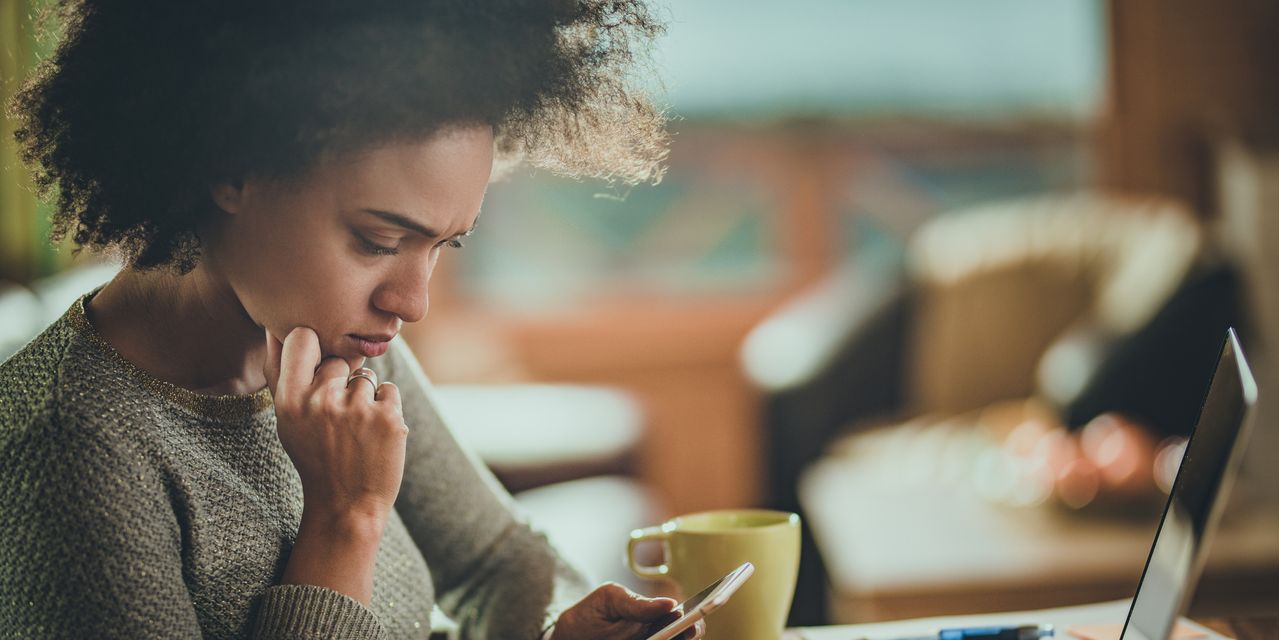 If you’ve got a problem that you want your member of Congress to help solve, you may have a bigger problem at the moment: getting a response from their office.

With business at a standstill in the House of Representatives as the chamber tries again, and again, to elect a speaker, the ramifications of half of Capitol Hill not functioning are spreading.

From staffers’ salaries in limbo to the direct impact on the District of Columbia, here are a few key ways the failure to settle on a speaker is affecting life inside and outside Washington.

Who’s getting paid — and when?

House committee staffers are looking at a deadline of Jan. 13 for the speaker fight being wrapped up and a package of rules being passed, or face not getting paid.

“Committees need to be aware that should a House Rules package not be adopted by end of business on January 13 no committee will be able to process payroll since the committee’s authority for the new Congress is not yet confirmed,” according to a memo sent out to House committees, as Politico reported.

The pay period for members-elect began on Jan. 3, as CNN wrote, citing House precedents — but some members have questioned if they’ll see checks or healthcare.

Former Republican Rep. Billy Long of Missouri on Tuesday tweeted a list of services that could be frozen as members-elect are waiting to be sworn in — including queries about passports, the Internal Revenue Service or immigration. By Thursday, reporters were tweeting about business grinding to a halt because newly elected members haven’t been officially seated.

What about the District of Columbia?

The District of Columbia — home to the Capitol building in which the speaker fight is playing out — is dependent on Congress for passing its own laws, since it’s not a state. With the House frozen, the District can’t make new laws.

Can any bills be passed?

No. Republicans won the House with promises to investigate the Biden administration, rein in the Internal Revenue Service and extend former President Donald Trump’s tax cuts. No work can start on any of that until a speaker is chosen.

As of early Thursday afternoon, California Republican Kevin McCarthy had suffered a seventh defeat in his quest to become speaker, and an eighth tally was expected.

Pence says Trump ‘wrong’ in claiming ex-VP could have overturned 2020...