Home Top Stories : Are you a financial cheater? Over 40% of Americans say they’ve... 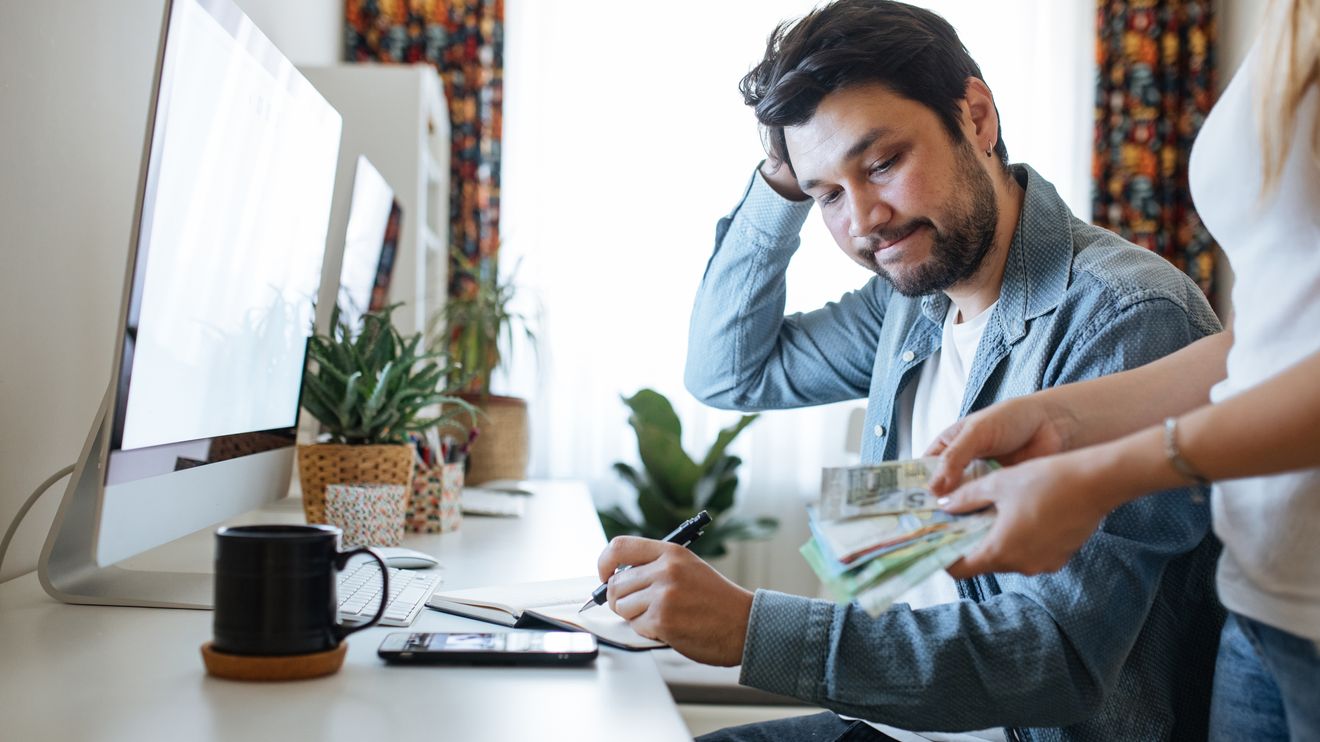 One of the biggest challenges couples face is the decision to merge their finances. That choice can have major repercussions if both partners are not equally committed to financial transparency.

A new report from the National Endowment for Financial Education found that, among people who said they had ever combined finances with a romantic partner, more than 40% committed some form of financial infidelity. The study was based on a survey of more than 2,000 U.S. adults.

Of those who engaged in some type of monetary deception, an overwhelming majority (85%) reported that the act affected that relationship, whether it was a current or past one, in some way. And 16% of people said the situation led to the end of the relationship or a decision to separate finances.

Financial infidelity encompasses a wide range of behaviors, including hiding purchases, not disclosing a financial account and lying about income or debts owed.

“Regardless of the severity of the act, financial infidelity can cause tremendous strain on couples — it leads to arguments, a breakdown of trust, and in some cases, separation or even divorce,” Billy Hensley, president and CEO of NEFE, said in the report.

Hiding a purchase, bank account, statement, bill or cash was the most commonly reported form of financial infidelity, survey takers said, followed by lying about finances, debts or income. The study found that 47% of men reported an act of financial deception, versus 39% of women.

Employed individuals and parents with children under the age of 18 were much more likely to commit this form of infidelity. Notably, the rates of financial infidelity did not vary based on income level or homeownership status.

Other factors that appear to have compelled people to be deceptive about their finances were fear of disapproval and embarrassment. Unmarried partners were more likely to cite embarrassment than those who had already tied the knot.

To avoid financial infidelity — or to recover from an instance of it — couples can take steps to reconsider their joint approach to money.

Ted Rossman, senior industry analyst at Bankrate and CreditCards.com, suggests considering a “yours, mine and ours” attitude toward couples’ finances.

“If you each want to have your own pot of money to spend with no questions asked, then that’s fine, but you need to agree upon the parameters ahead of time,” Rossman wrote in a separate report on financial infidelity released in March. “This ensures you’re in alignment and working towards your broader goals.”

“The agreement is that the money in this account can be spent on anything without having to consult your significant other,” Carter wrote in a blog post. “For instance, you may immediately take some of your Fun Funds and buy that low-budget, made-for-TV movie that you love but your partner hates. And they can’t be upset that you spent the money.”

Other researchers who have studied financial infidelity have also said that open and honest communication is critical to preventing such indiscretions.

The Fed: A 75-basis point Fed move is not a slam dunk, former staffer...

Living With Climate Change: How ‘green’ is this Super Bowl? Ocean-friendly straws and Nikola’s...

The Margin: Are we in a recession? 58% of Americans think...