Home Top Stories : A nonprofit wants to buy up homes before investors can pounce... 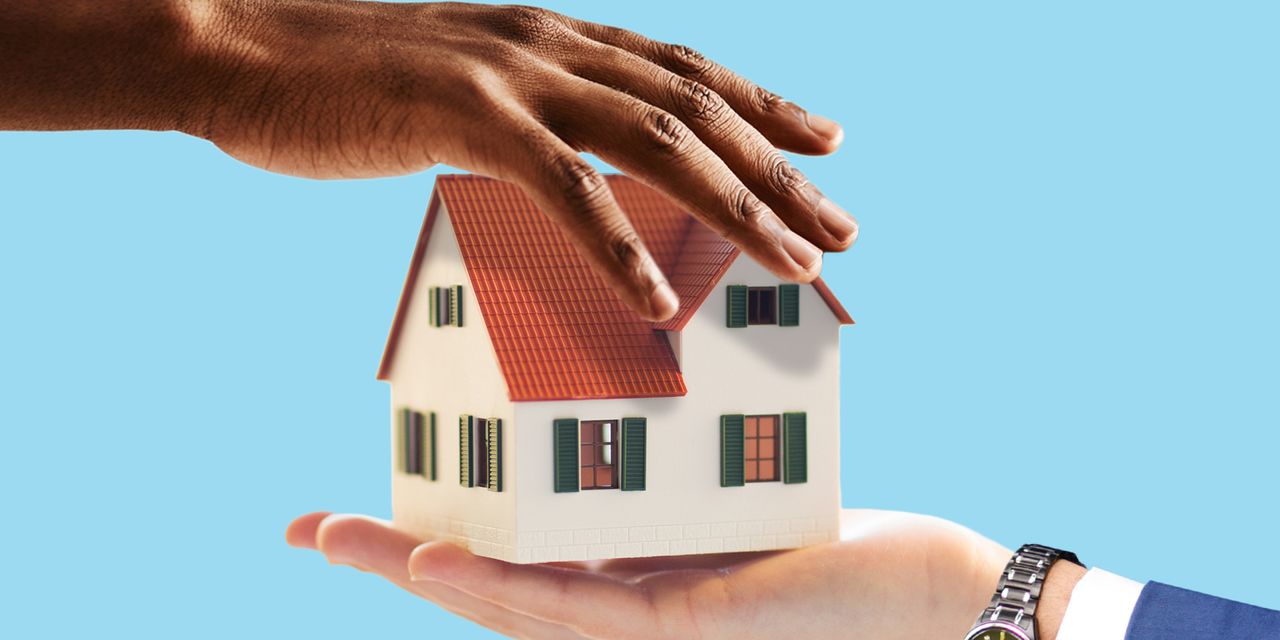 For low- to moderate-income homebuyers, the prospect of going toe to toe with cash-paying investors for a simple, affordable abode can be daunting — if not financially impossible.

But in Milwaukee, one nonprofit thinks it can level the playing field.

Earlier this month, Acts Housing launched an acquisition fund to buy the kinds of single-family homes that would typically be attractive to out-of-state investors on the hunt for more rental properties, part of a phenomenon that has drawn more scrutiny amid soaring housing costs nationwide. Unlike low- to moderate-income buyers, the investors can also purchase the homes off market in all-cash deals without contingencies, making it tough to compete.

With a $1 million operating grant from the local Zilber Family Foundation to start, though, Acts Housing hopes to use those same mechanisms to remain competitive, while also offering sellers a bit of a moral salve: Work with us, and you’ll be making homeownership possible for the kinds of people who are increasingly being locked out of the market.

“Without some market disruption, we see this continued influx of investor capital that’s having the result of pricing out low- to moderate-income families, mostly Black and Hispanic families who aren’t getting a fair shot at homeownership,” said Michael Gosman, the president and CEO of Acts Housing, which provides services for low- to moderate-income renter families who want to become homeowners.

The group will acquire homes by directly marketing to individual sellers who might want the same all-cash sweetener offered by investors while maintaining their neighborhood’s vibe, though it will also buy from investors, according to Gosman.

Acts Housing is currently in the process of raising $10 million in grant money for a revolving fund that will allow it to buy and rehab at least 100 properties each year, starting in 2023, Gosman said.

The organization has already purchased its first house, said Dorothy York, the group’s vice president of real estate, describing the previously investor-owned home as a three-bedroom, 1,000-square-foot property that cost $90,000 before $29,000 in repairs. Acts Housing is now looking for a family to live in the rehabbed home, she said.

That will put the property right in the city’s sweet spot for affordability, York added. For the families that Acts Housing serves, an affordable home would typically be priced somewhere around $125,000 to $150,000. (In July 2022, Milwaukee homes were selling for a median price of about $202,000, a 9.4% increase from the year prior, according to Redfin.)

However, such comparatively cheap homes are equally attractive to investors looking to grow their rental portfolios. And Milwaukee isn’t the only city contending with that reality: Investors have poured cash into single-family rental properties across the country, according to testimony from a congressional hearing held in June.

The targeted homes have often been located in communities with higher-than-average populations of people of color, according to that hearing, prompting concerns that the already-low homeownership rates among Black Americans will continue to worsen as prices rise.

Teig Whaley-Smith, the chief alliance executive of the local Community Development Alliance, a coalition of stakeholders in Milwaukee focused on advancing racial equity through affordable housing that also collaborated on the acquisition fund, said the goal is to flip those kinds of single-family properties back to homeownership.

In Milwaukee, where nearly 39% of residents are Black, the number of single-family or duplex properties owned by out-of-state landlords has quadrupled since 2005, according to a statement from Acts Housing announcing the acquisition fund. Investors have snapped up 40% of the city’s available inventory of homes priced at $125,000 or less, the statement said.

Other cities are facing similar problems and coming up with similar solutions — buying properties before they’re lost to investors who want to rent them out at steep prices. An agency in Cincinnati made headlines earlier this year when it outbid more than a dozen firms to buy nearly 200 local homes and preserve them as affordable housing.

“We make this promise to families who come and seek out our services that if they do all the right stuff, we’re going to get them qualified for the best financing that exists and help them find a home that meets their needs,” Gosman said. “Right now our families aren’t finding those homes as consistently as we want them to.”

Live event at noon Eastern: How to rein in debt in retirement (if not...

The Ratings Game: Marvell will be ‘in the same camp’ as...