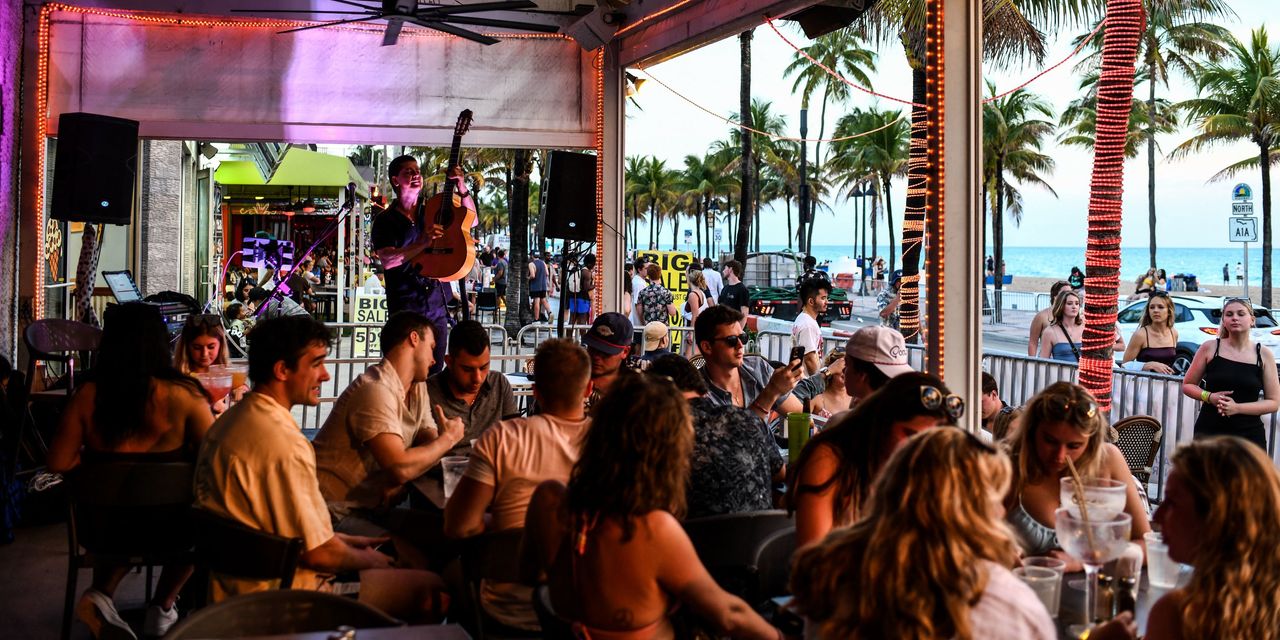 The Senate on Thursday voted against a motion to proceed on a $48 billion aid package aimed at restaurants, gyms, minor league sports teams and other businesses still hurting due to the COVID-19 pandemic.

There were 52 votes in favor and 43 against, in a measure of how U.S. lawmakers are leery of some spending as Americans deal with high inflation. There needed to be 60 votes to end debate and advance the aid package to a separate vote on its passage.

Ahead of the vote, Senate Minority Leader Chuck Schumer urged his colleagues to support the aid.

“Two years after the start of COVID, our country has come very far, but it would be a dreadful mistake to think the work is done,” the New York Democrat said in a floor speech.

“Today, the Senate should vote to move forward to give America’s restaurants, local gyms, minor league teams and other small businesses a much-needed lifeline.”

Republican Sen. Rand Paul of Kentucky blasted the package before the voting.

“Democrats need to wake up and realize that dumping more money in the economy is simply pouring $5-a-gallon gas RB00, -0.36% on an already out-of-control fire,” Paul said in a floor speech.

From MarketWatch’s archives (September 2021): ‘It feels like they just flipped a coin’: Restaurants struggle after missing out on bailout funds

And see: Restaurants wait for chance to tap into $28.6 billion relief fund: ‘We will be one of the first ones in line’

Bond Report: 2-year Treasury yield jumps by most in more than a week as...

The Margin: During Dry January, some bars are charging as much as $17 for...

These are the 10 cities where home prices are falling the...